A train came rolling in the platform

As soon as I bought a ticket on the platform, I saw a train approaching. Although it ran slowly, it came rolling in the station soon. The car body was well-worn. And it was somehow familiar to me. This was no wonder since it was a Japanese-made train. It was used by the Japan National Railways and spent its second half of life in Myanmar. When I came here 8 years ago, no Japanese-made train ran the Yangon Circular Railway. So this car was imported after the lifting of the economic sanctions.

Its appearance was exactly the same as it ran in Japan. The destination board was written in Japanese. According to it, it was a chartered train. Yet it gave various people a passage. And the front-mounted door was open and a man stood there. 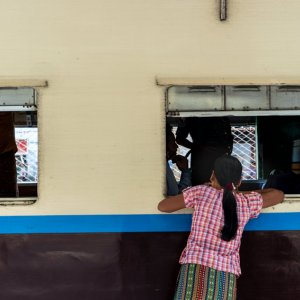 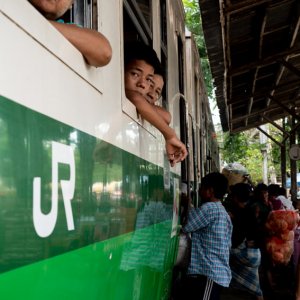 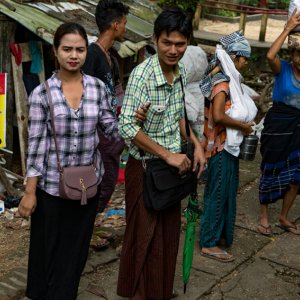 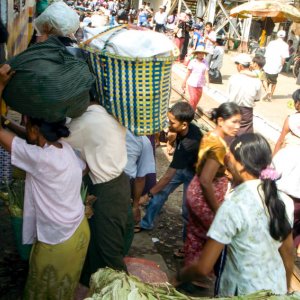 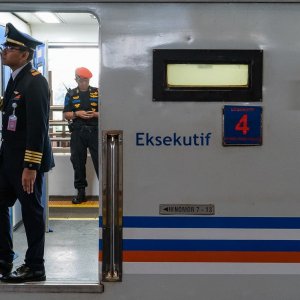 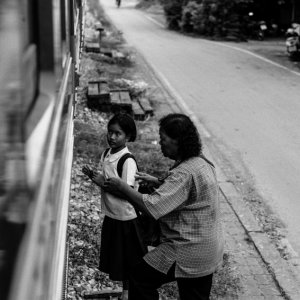 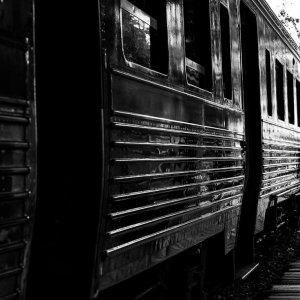