In these days when equality between men and women is being shouted at the top of their lungs, I feel that it is inequality between men and women if they are exempted from their duties just because they are women. However, I guess there are no people who insist on such a thing, at least not in the dense residential areas of Jakarta. In the alley near the mosque, there was a stall selling vegetables even during the mass prayer, and there were women who came to buy them. And the women seemed to be going about their business as usual. 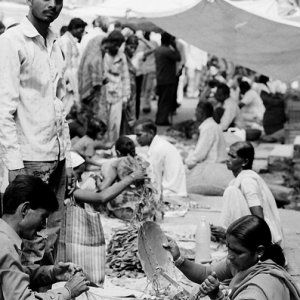 A Scene In The Street Market 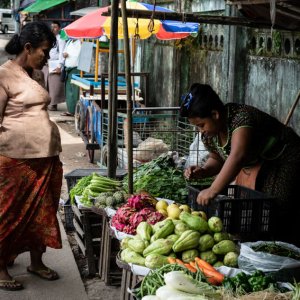 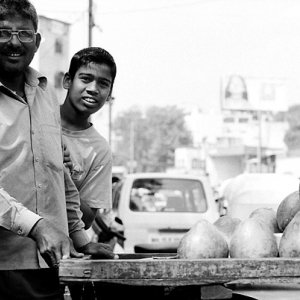 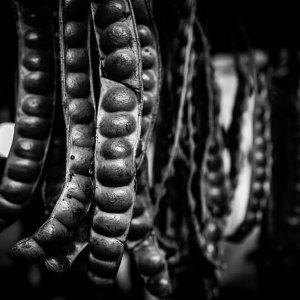 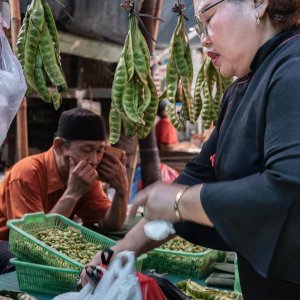 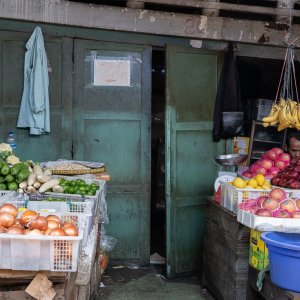 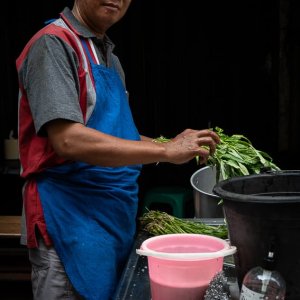 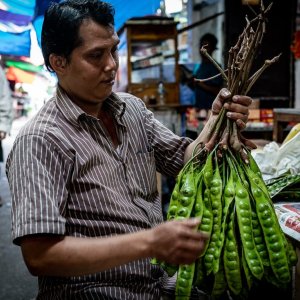 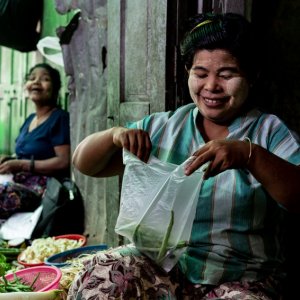 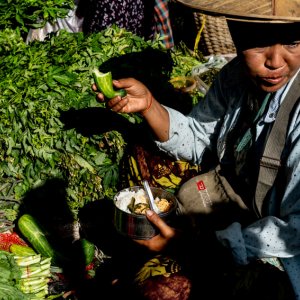