The street which I walked was bustling. Along with the food stalls served dishes, there were also some food stalls selling snacks. Walking the street of Central Yangon, I found a pan with many hollows was placed under one of the parasols opened on the street. And the semispherical dumplings made with rice powder were fried on the pan. It was a popular snack called Mont Lin Mayar. 'Mont' means snack and 'Lin Mayar' means a couple in Burmese.

I often saw this snack during wandering around. And I thought it was very similar to a Japanese popular snack called TAKOYAKI every time. They were so resemblant that I thought the Burmese snack might come from the same source as the Japanese snack. However, there was one decisive difference between them. The Japanese snack usually contains octopus inside. Yet it was unusual in Myanmar.

What is Mont Lin Mayar?

Mont lin Maya, also spelt mont lin mayar, is a traditional Burmese street snack or mont. The Burmese name literally means "husband and wife snack", and is also known as mont ok galay in Mawlamyine. The dish consists of crisp, round savory pancakes made with a batter consisting of rice flour, quail eggs, chickpeas, and spring onions, fried in a special metal pan. 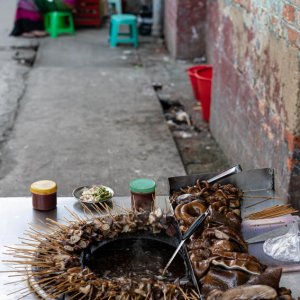 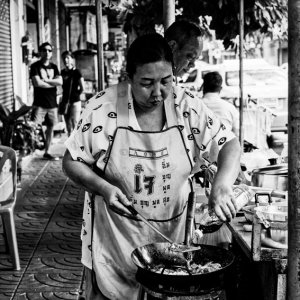 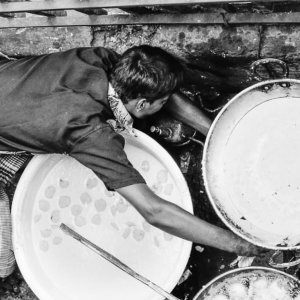 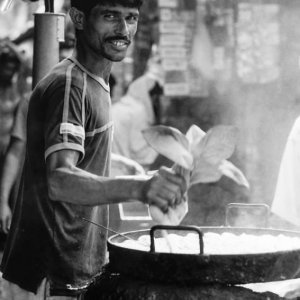 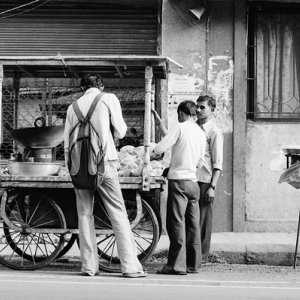 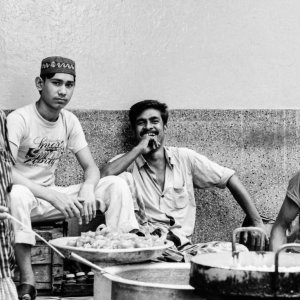 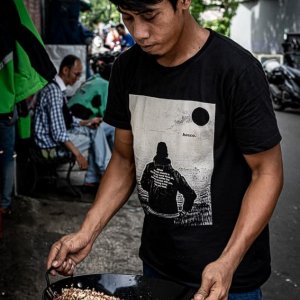 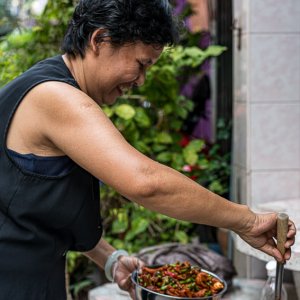 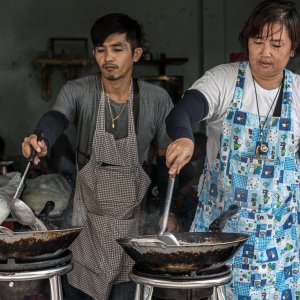 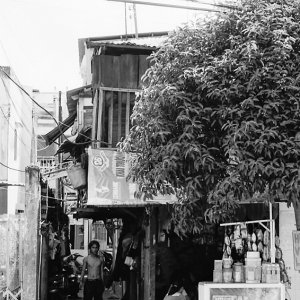 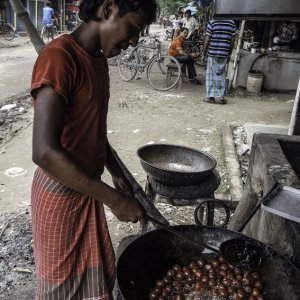 Young Man With A Lungi Putting On A Pan