Some people waited for a bus coming

There was a bus stop on the opposite side of the wide street. And three persons were waiting for a bus coming there. On the other side of them, a massive brick architecture was seen. Many big windows were built on the wall. It belonged to Tokyo Station built in 1914.

Although many train lines including Shinkansen bullet train pull into the central station, the waiting people preferred to take a bus.

Where is Tokyo Station?

Man On The Lower Level (Marunouchi) 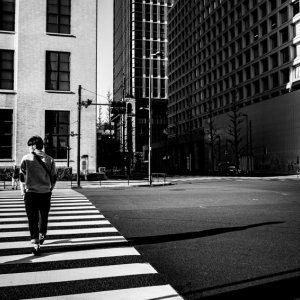 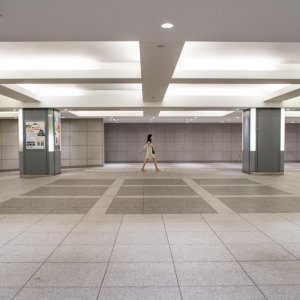 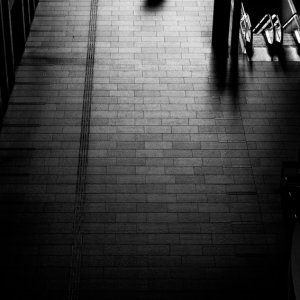 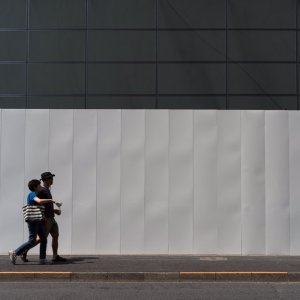 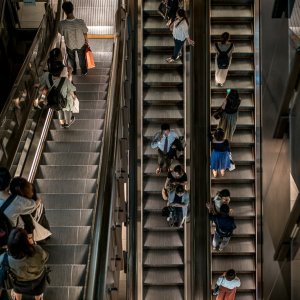 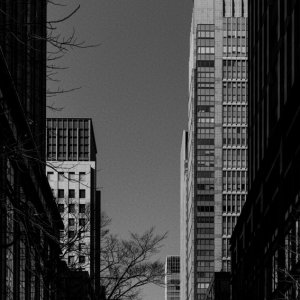