People were getting in a line

When I passed by a bus stop, many people formed a line and waited for a bus coming. The young and the old lined up equally. Yet most of them were old people. The fare was free of charge for the people at age 70 or over in Tokyo. So they preferred to take a bus much more than a train.

This country was increasingly aging. So I thought everyone could get on at no charge some day in the future. Meanwhile, a bus arrived at the bus stop. And they started to go on board. 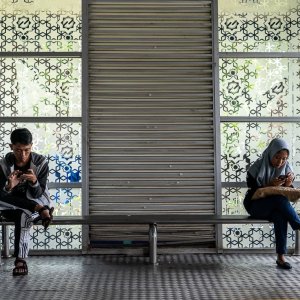 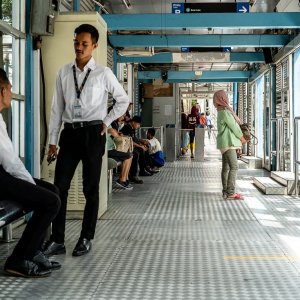 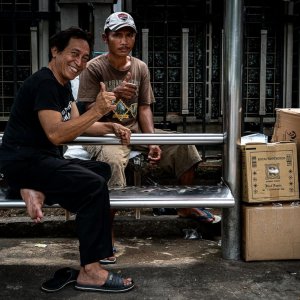 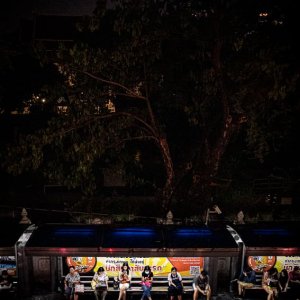 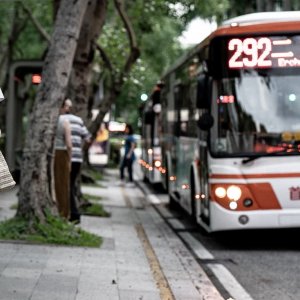 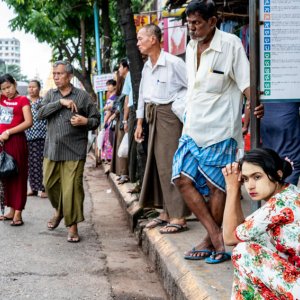 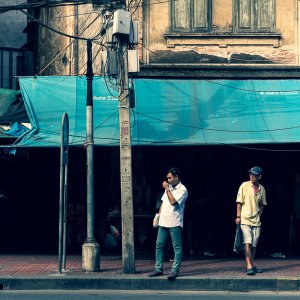 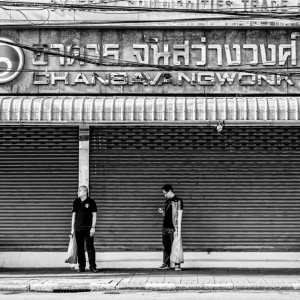 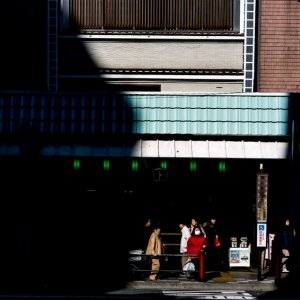 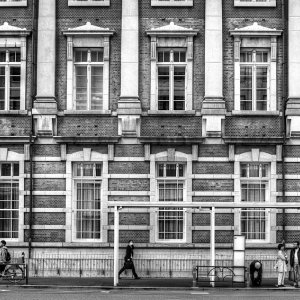 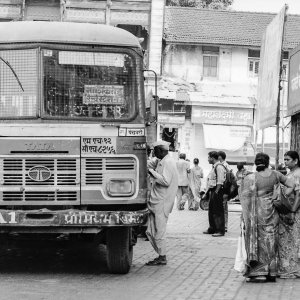 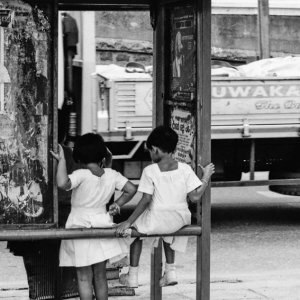