The large wooden door was decorated with Chibyo

The Imperial Palace was built on the site of the old Edo castle where Tokugawa Ieyasu established the Tokugawa shogunate. So there are many remains of The Tokugawa Shogunate inside. The wooden door in the photo was one of them. After the Meiji Emperor was given back the political power in 1867, he moved to here from Kyoto, where the successive emperors lived for 1000 years.

By the way, the ornament on the door is called 'CHIBYO', which means 'Metal ornament in shape of a woman's breast' literally.

Where is Tokyo Imperial Palace? 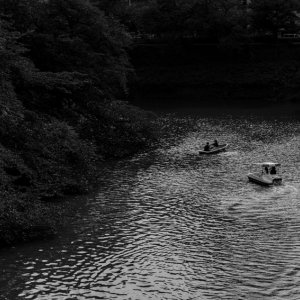 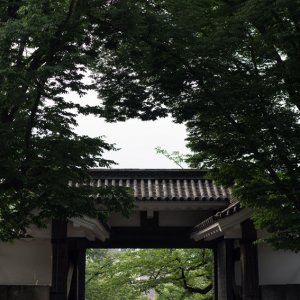 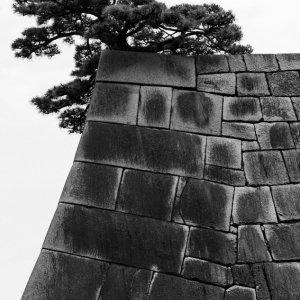 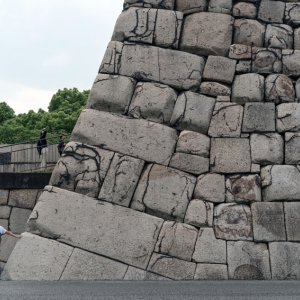 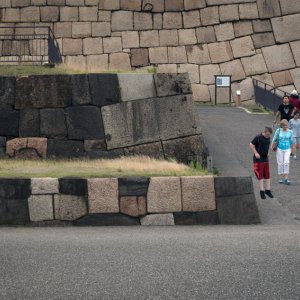 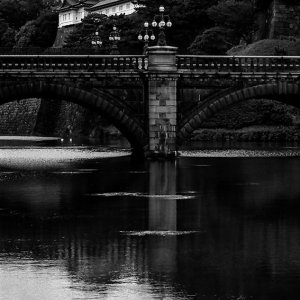