Maybe it was just my imagination, but I had the feeling that many bajaj drivers in Jakarta tended to wear checkered shirts. It was the same with this driver whom I met when I was walking along a large street in this city. The driver, who parked his car on the side of the road and waited lazily for customers, wore a shirt with a checkered pattern.

Most of Bajaj's drivers are middle-aged men. The check pattern might be a safe pattern for them to wear. They are not trying to make themselves young while admitting that they are getting old in their own way with the pattern. It might be just the right balance.

The checkered shirt that the driver was wearing had a breast pocket. There seems to be a trend in the world to think that breast pockets are tacky, but the shirts I own are all equipped with breast pockets. I thought it was natural for shirts to have a breast pocket, but I've heard that breast pockets on shirts are not as common as they are in the rest of the world. Shirts were originally intended to be worn underneath a three-piece vest, so they don't have a pocket. But I want to insist. It's useful to have them, so it doesn't matter if they are a bit tacky. 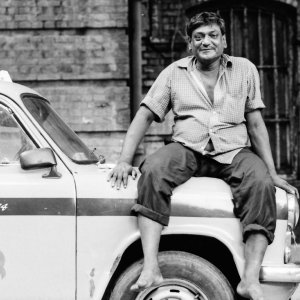 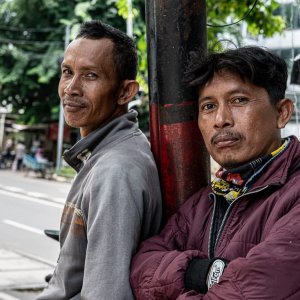 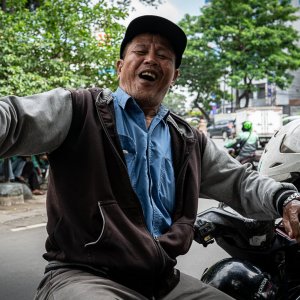 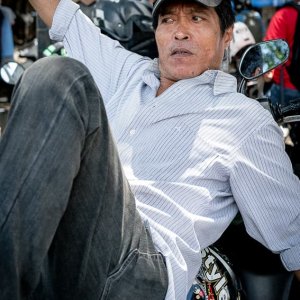 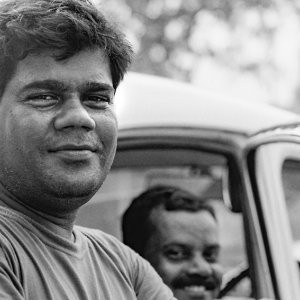 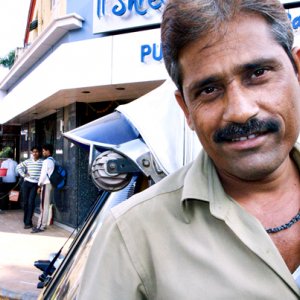 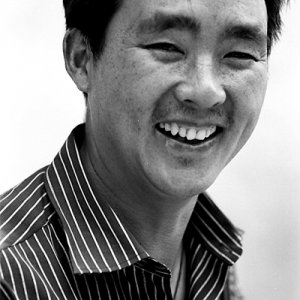