The beam of the sun coming through the clouds

I was riding in a car with some friends. I took the driver's seat and the Sea of Japan was spreading beside the road where I drove.

It was said that Its atmosphere was different from the atmosphere of the Pacific Ocean. The atmosphere was somber here. The waves were steep and the cloud was dark. Because the sky and clouds were impressive, we stopped the car and watched the seascape. The beam of light was coming from the sky.

Elderly Man Extending His Arm In A Butcher (Taiwan) 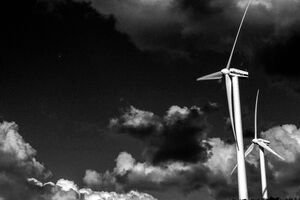 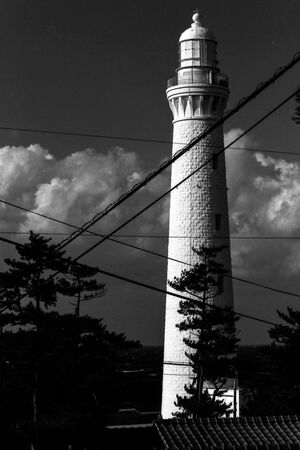 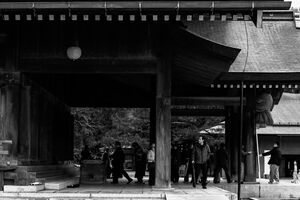 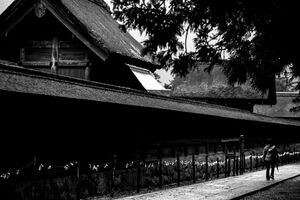 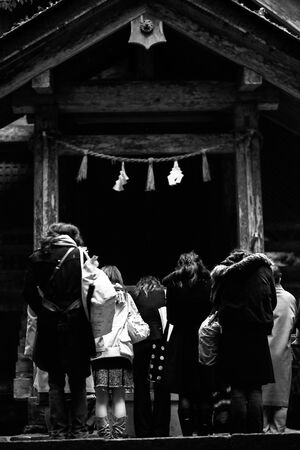 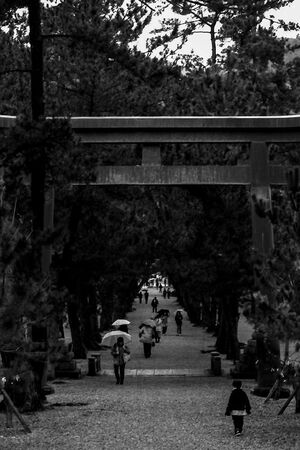 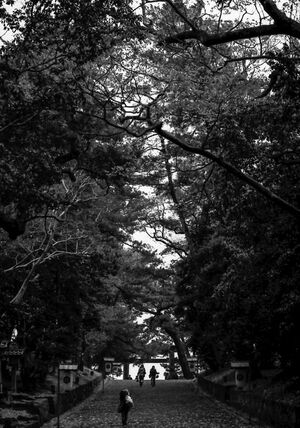 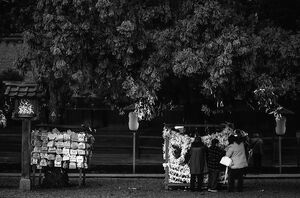 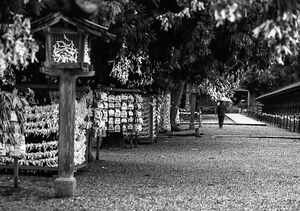 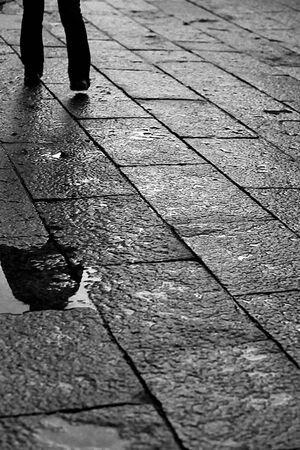 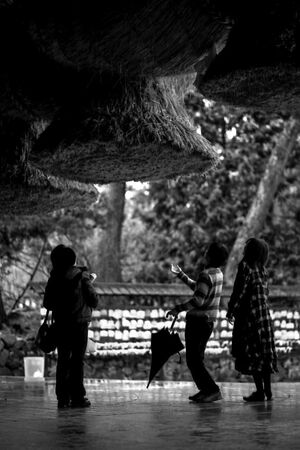 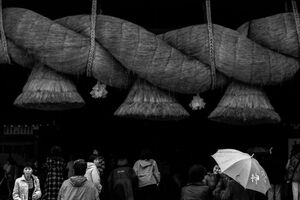 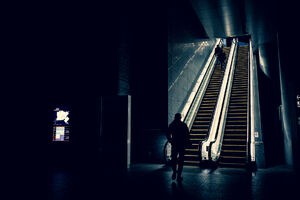 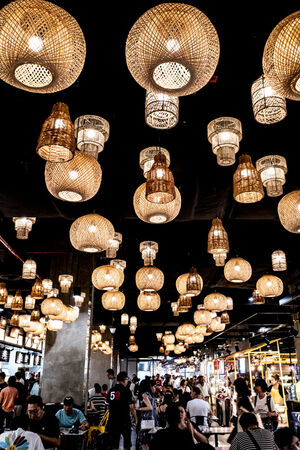 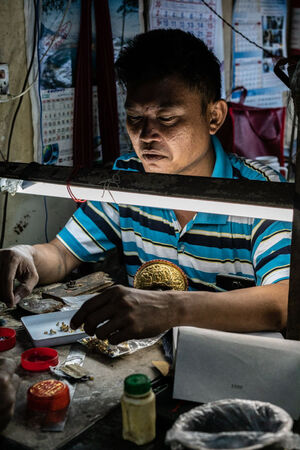 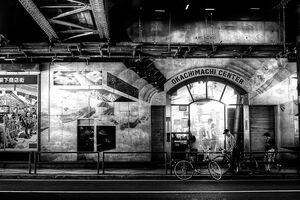 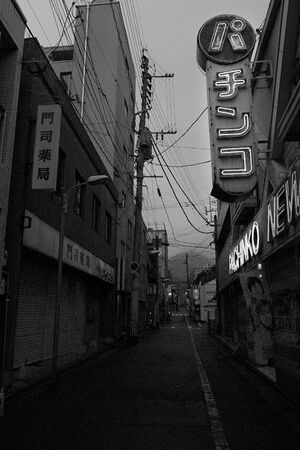 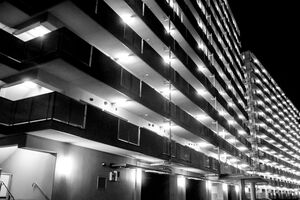 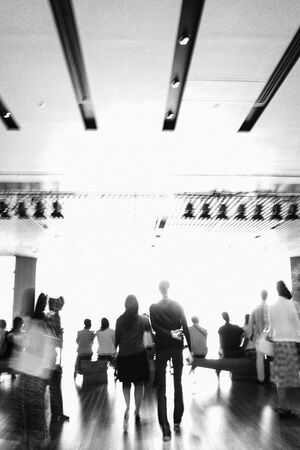 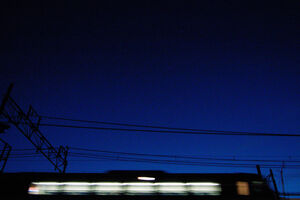 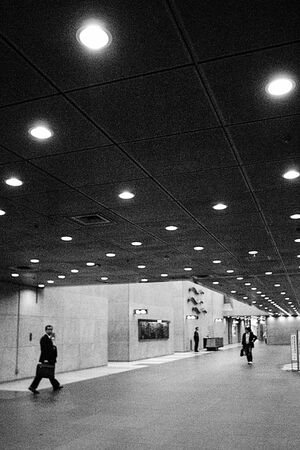 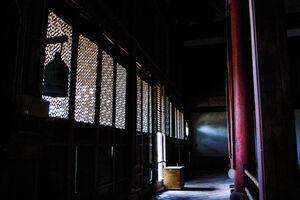 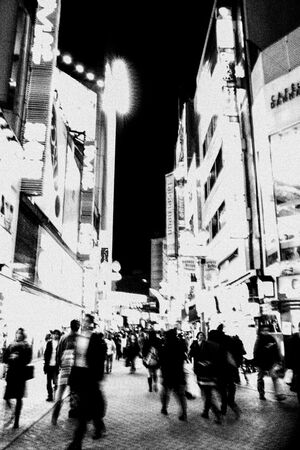 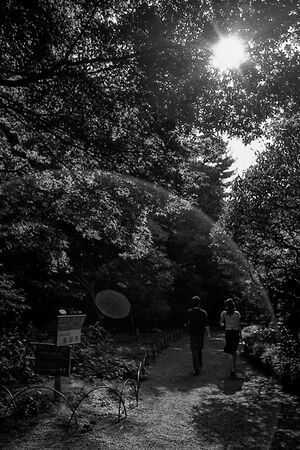 Couple Walking In The Soft Light