The deity was surrounded by lights in the altar in Wenchanggong

In addition to Imperial Lord Wen Chang, there are five other gods enshrined in the Wenchanggong in Taipei. And each god is enshrined on its own altar. The deity in this photo is one of them. The deity with a grim face is stationed in the center of the altar and a big incense burner is placed in front of him. Seeing the number of incense sticks standing, I can see that this now deserted palace must be continuously visited by worshippers.

On the wall around the incense sticks, there was a dense concentration of small lights. These are called "blessed lights". They were votive lights presented by visitors. Each light is engraved with the name of the dedicatee, and it is said that the family is also benefited. The myriad of blessing lanterns continue to twinkle and shine in the deserted palace.

Where is Wenchanggong in Taipei? 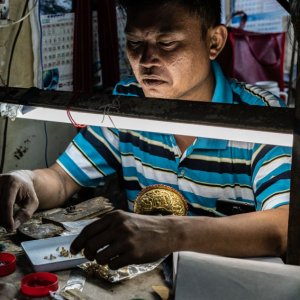 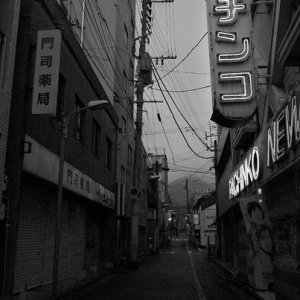 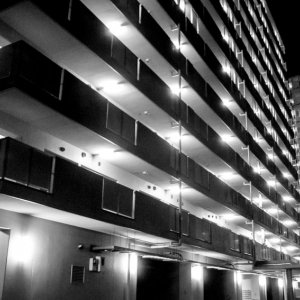 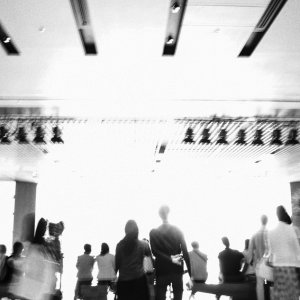 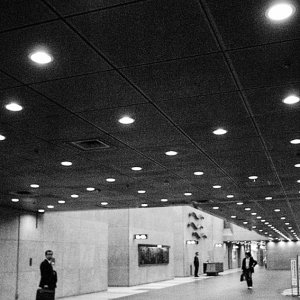 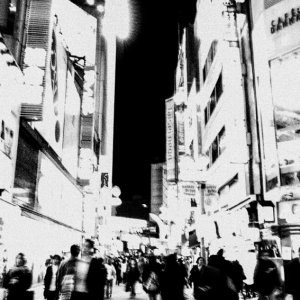 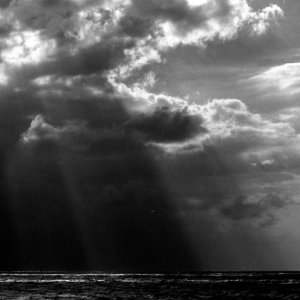