There were also some white sand beaches on the isle of Irabu. And I came to one of them. Like other beaches, the sand was white and the waves were calm. The blue sky was spreading. It was a perfect day to play on the beach.

Yet no visitors were seen on the beach. A tricolored beach umbrella was standing alone. Nobody was lying under its sunshade. Some floating tubes were put beside it. I thought all of them could be waiting for someone coming to play with them.

Where is Toguchinohama Beach on Irabu?

Cat Was Looking Up (Naha) 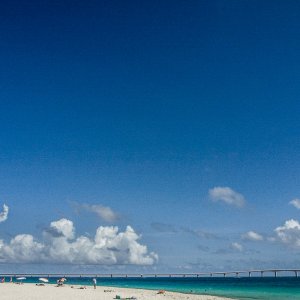 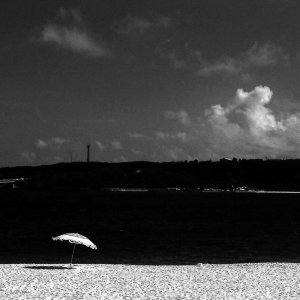 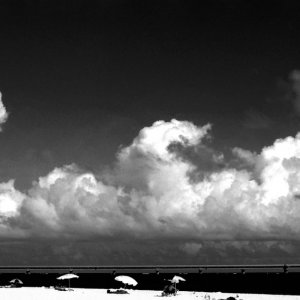 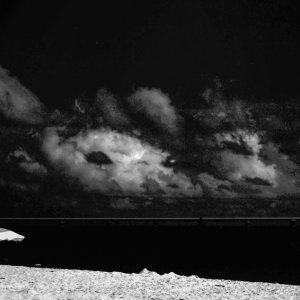 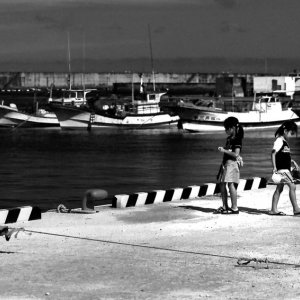 Two Girls Playing In The Harbor 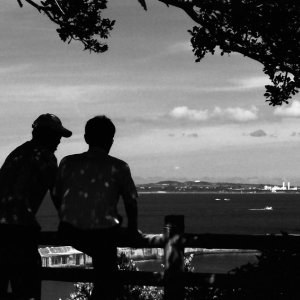 Silhouettes Of Old Men With Time To Kill