The angel was aiming secretly

An angel in feather was standing at the corner of a building while it was holding a bow and an arrow. And it was spying at a lady who was walking the street from the behind and seemed to aim at her. Yet the woman was entirely unaware of being aimed.

I didn't know why the angel aimed at her. The angel kept aiming. Although the angel could release the arrow whenever it wanted, it didn't launch. It might lose its resolve.

Kids Around A Man 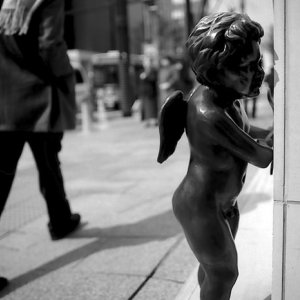 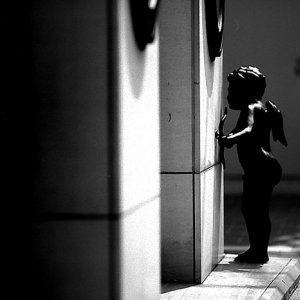 Angel In The Corner 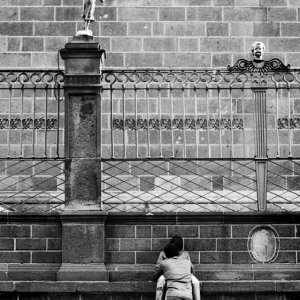 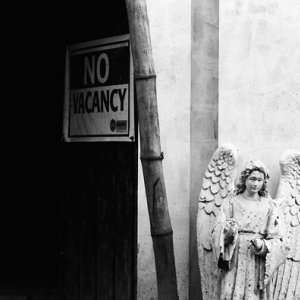 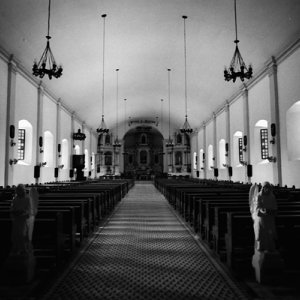 Nobody In The Church 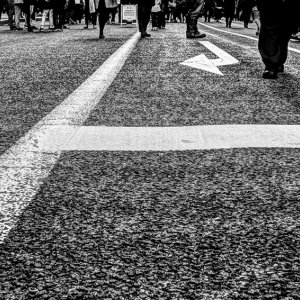 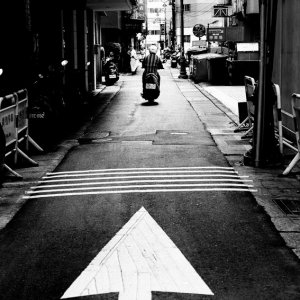 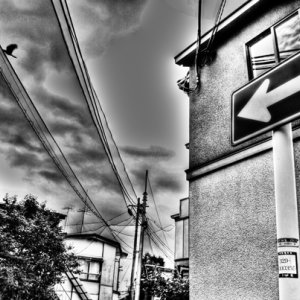 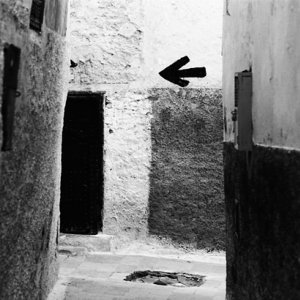 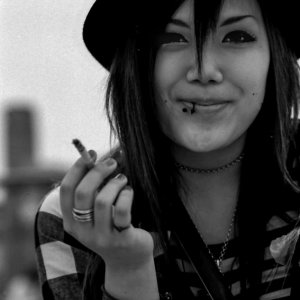 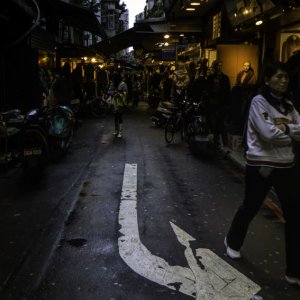 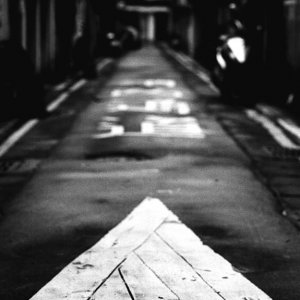