I was standing on the sand beach alone. Few people were there. Because it was not hot for swimming yet, nobody was swimming there. The beach was silent. Except me, the only figure on the beach around me was an old man walking on the edge of the water on the beach. The only thing I could hear was the sound of the waves.

The sand beach was long and stretching about 3km. And it was artificial. So it could be necessary to replenish the sand on a periodic basis. In the meantime, the man disappeared, And I was alone on the beach again. 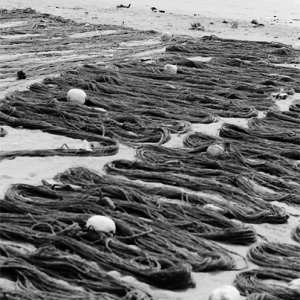 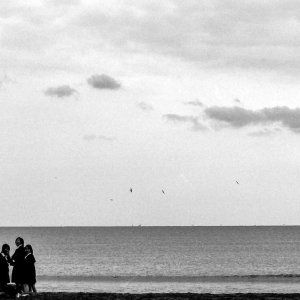 Silhouettes Of School Girls On The Beach 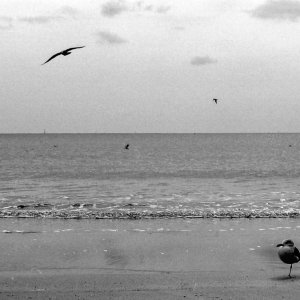 Bird Standing On One Foot 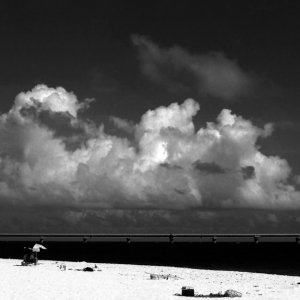 Girl Running For The Edge Of The Water 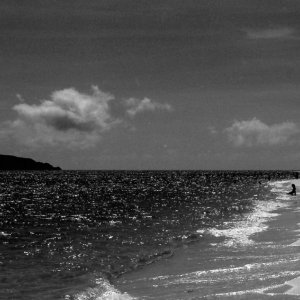 Couple Was Sitting On The Edge Of The Water 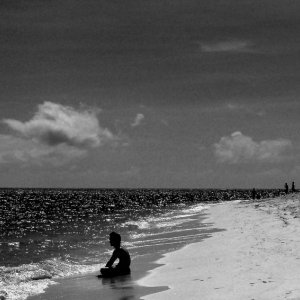 Young Man Sitting On The Beach 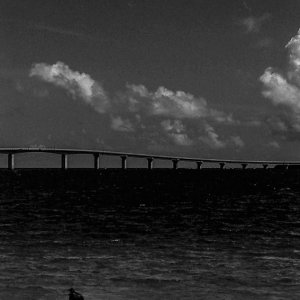 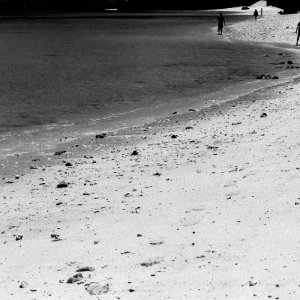 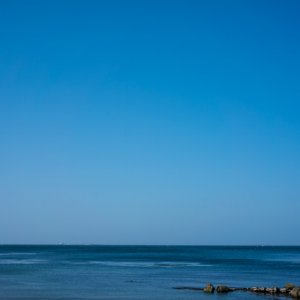 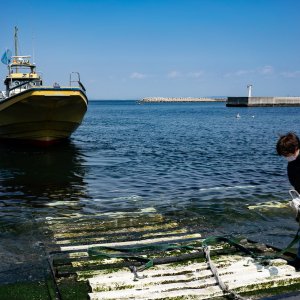 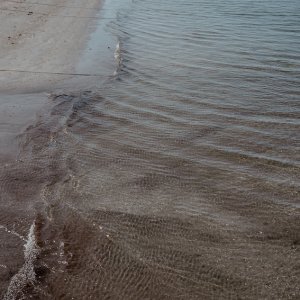 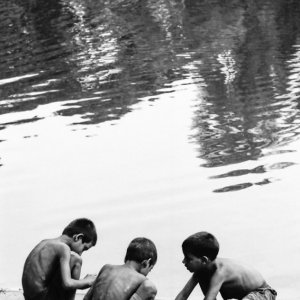 Three Boys On The Edge Of The Water 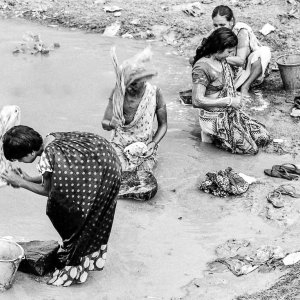 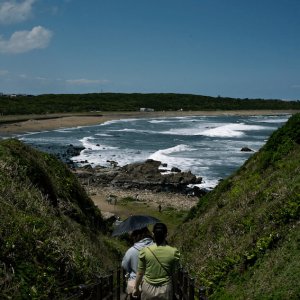 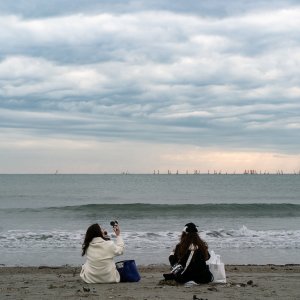 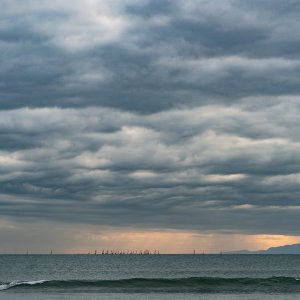 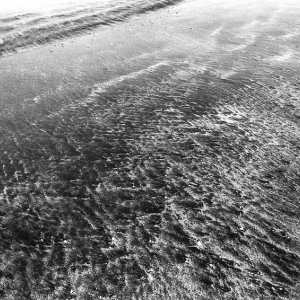 Pattern On The Beach 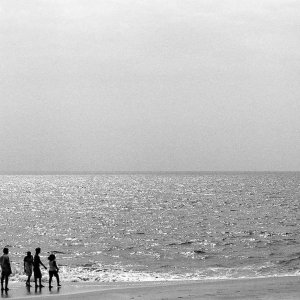 Silhouettes On The Beach Facing The Indian Ocean 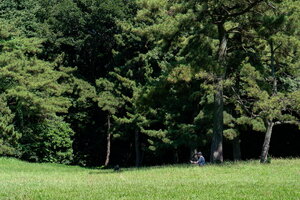 Where is Inage Kaihin Park?