The vacant tenement was deserted, containing only plumbing and shadows

The town of Akihabara has been bustling since I was a child, but its character has changed over the years. In my mind's eye, this was a town of computers. I used to want a Macintosh, the Porsche of the personal computer world, but couldn't afford it because it was too expensive, and when I came to Akihabara and touched one, I wanted it even more and agonized over it.

The bustle of Akihabara originated from the sale of radio parts after World War II. It started out as a "radio town". Remnants of this era can still be seen in places like the Akihabara Radio Center. During the period of rapid economic growth, Akihabara became a "town of home electronics", then a "town of computers", and now it has transformed into a "town of anime and games".

If you walk around Akihabara today, you will see advertisements for smartphone games everywhere. As I walked towards Akihabara station, thinking that the characters in the games were all girls, I saw an empty store. Even though it was close to the station, there seemed to be no tenants. The inside was deserted, the plumbing was bare, and only the shadows of people walking outside were moving inside the store. 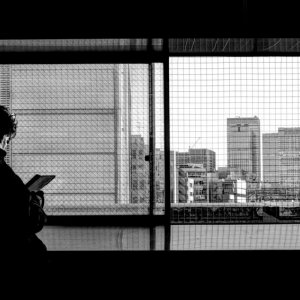 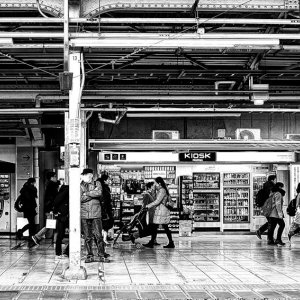 People On Opposite Platform 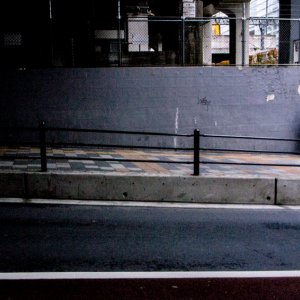 Road Under The Elevated 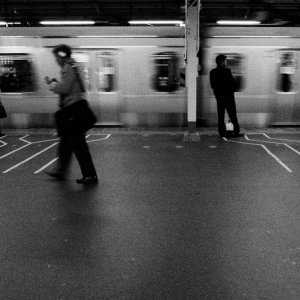 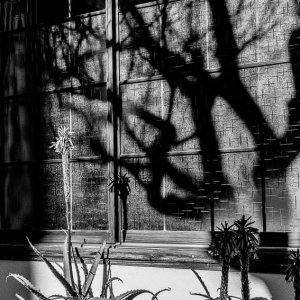 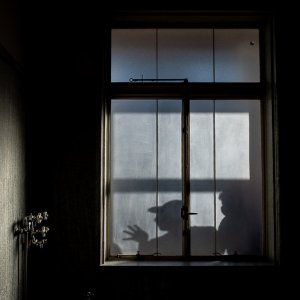 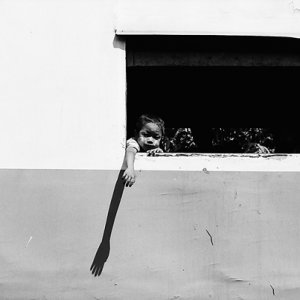 Shadow Of The Arm 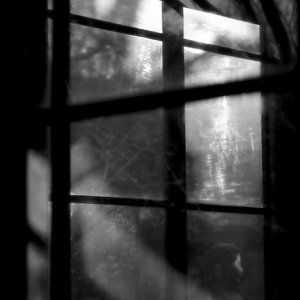 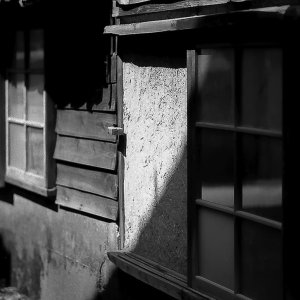 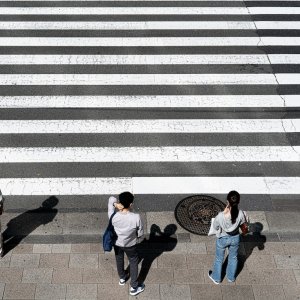 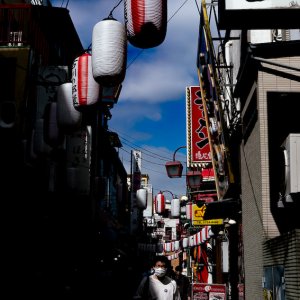 There Are Still Alleys Around Jiyugaoka Station, And The Area Still Has A Cluttered Atmosphere 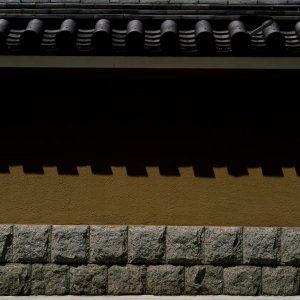 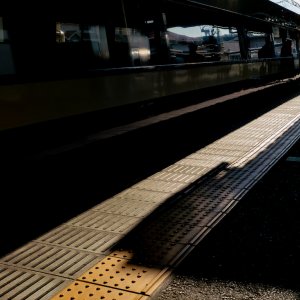 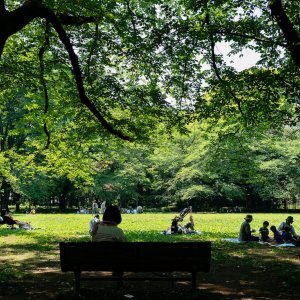 Komaba Park's Lawn Is A Great Place To Relax 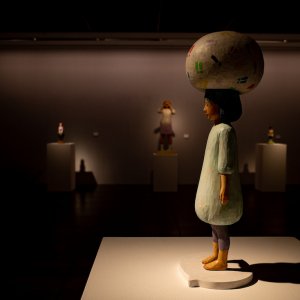 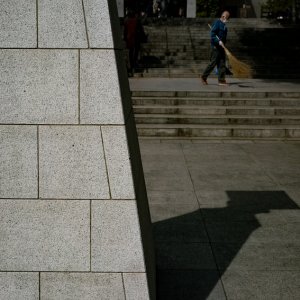 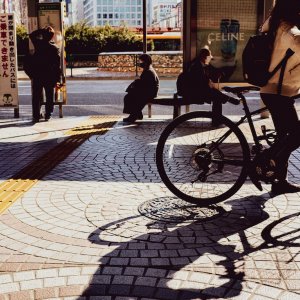 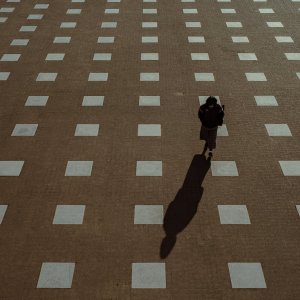 Many Jizo Statues In Daien-ji

Silhouette Of A Woman Walking In The Sunshine