After following a hiking trail, the Nio-mon Gate of Ozen-ji Temple appeared at the bottom of the stairs

As I walked through the park and farmland, I seemed to have stepped into the precincts of the temple, and the Nio-mon Gate stood at the bottom of the stairs that appeared in front of me. It seemed that I had entered the precincts of Ozen-ji Temple not from the main approach but from a strange place.

There were a few people walking around in what looked like a park or the precincts of a temple, but many of them were dressed more like hikers than worshippers. Ozen-ji Temple is not a famous temple that is included in tourist routes, and many people are probably here for the nearby hiking trails.

Despite such a modest impression, Ozen-ji Temple was once so powerful that it was called Koyasan in the Kanto region. The name Ozen-ji, which means "a place suitable for practicing Buddhism as ordered by the king," was given by Emperor Daigo, who was a powerful man of the time.

While I can find various articles like this describing the past glory of the temple, I cannot find anything written about how the temple fell into decline, leading to its current somber image. Reading an article that only describes the good parts of the temple is a bit uncomfortable as if you are listening to someone bragging about the bad things they did when they were young. But maybe the people at the temples just don't think they have fallen any lower than they are. 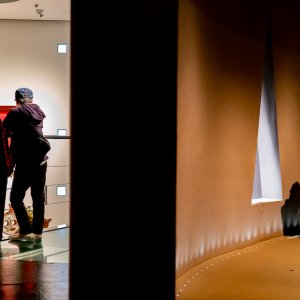 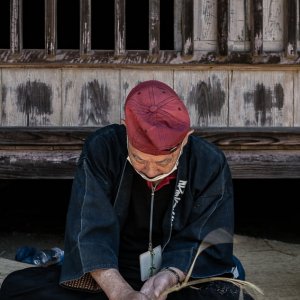 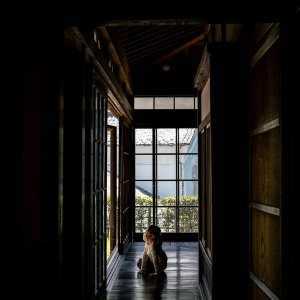 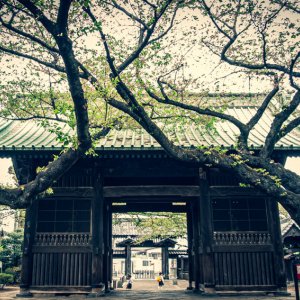 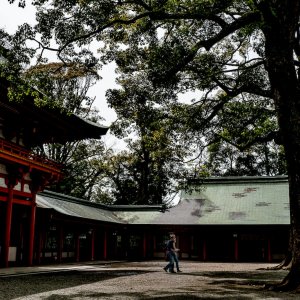 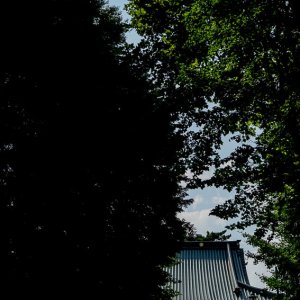 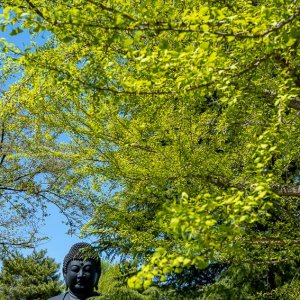 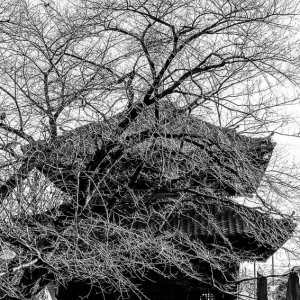 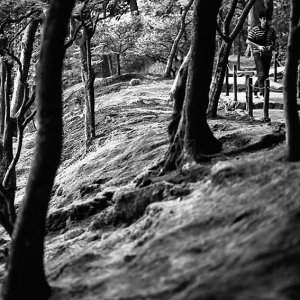 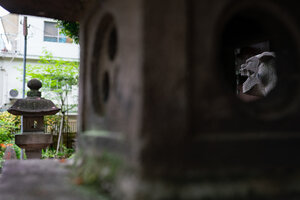