Walking along the Sakai River in Urayasu, which used to be lined with more than 1,000 fishing boats until the early 1960s, you can't smell the scent of the sea anywhere but in the residential areas. If you didn't know any better, you wouldn't know that it was a fishing town with fishing villages located along the banks of the Sakai River. The scenery that Hiroshige Utagawa depicted in his 100 Famous Views of Edo is nowhere to be found.

As expected, the streets of Urayasu in the 1850s as depicted by Hiroshige Utagawa are nowhere to be found, but you can catch a glimpse of the streets of the 1950s, 100 years later, at the Urayasu City Folk Museum, which stands by the Sakai River. Here, the old streets of Urayasu have been recreated. Of course, it is not a small model. There is a full-scale exhibit where you can walk through the alleys between the buildings and even go inside the buildings.

Once you cross the bridge over the river that mimics the Sakai River, you are in a different world. It was Urayasu in the 1950s, lined with a tobacco shop, a boatyard, a tempura shop, and a tofu shop. The voices of children playing inside added a strange reality to the recreated cityscape, and at the candy store, children were actually buying candy and hesitating about what to buy.

When I went up to the fish shop, there was a chabudai in the tatami room. When I turned around, I saw a young child standing on the stile. 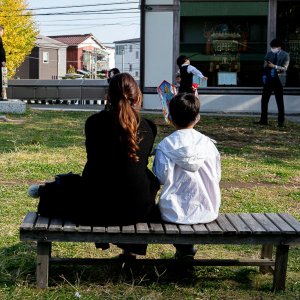 Worshippers Get Carried Away At Urayasu's Toyouke Shrine, And A Mother And Son Calmly Watch Them 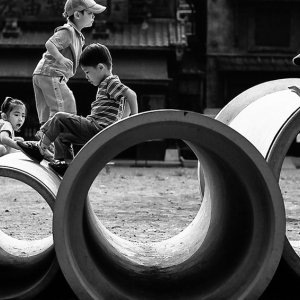 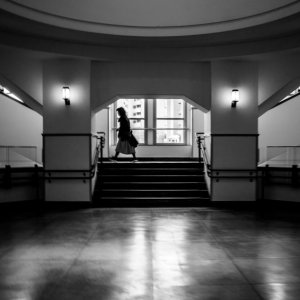 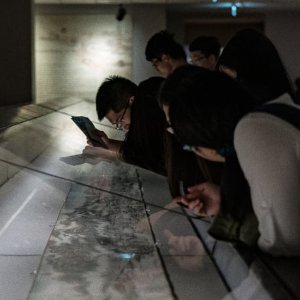 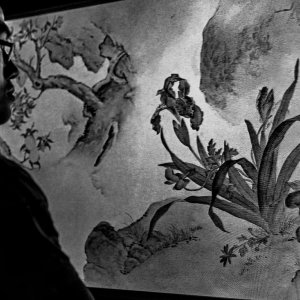 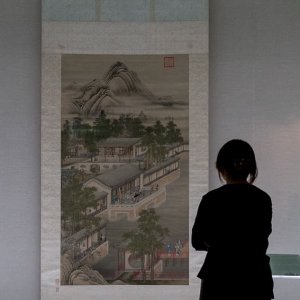 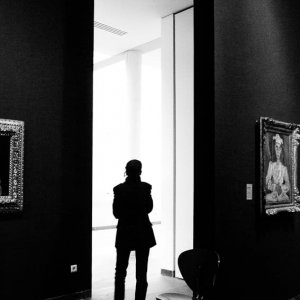 Silhouette In The Orangerie 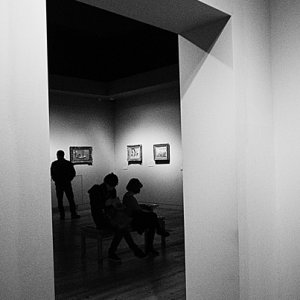 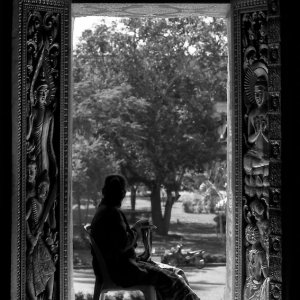 The Museum Had An Idyllic Atmosphere, With A Woman On Watch Knitting 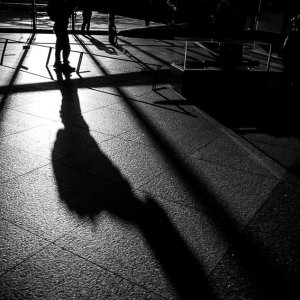 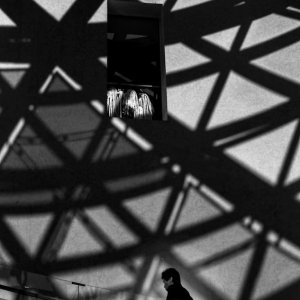 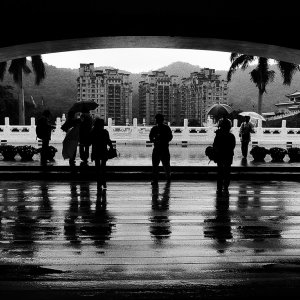 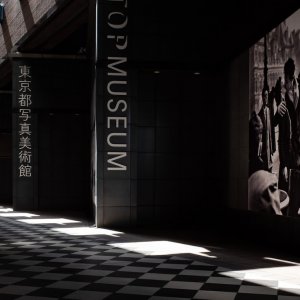 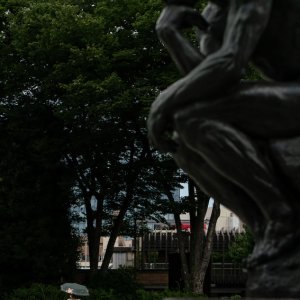 Rodin's Thinker Must Be The Most Famous Sculpture In Japan 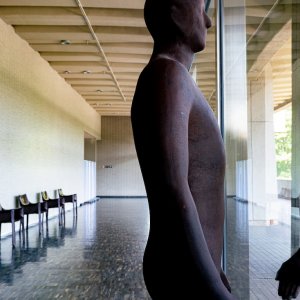 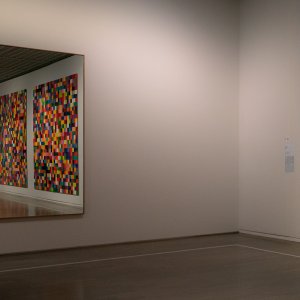 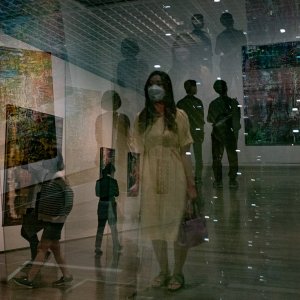 Where is Urayasu Folk City Museum?