The main tower was seen through the leaves

The Japanese style castle in this photo is Shimabara Castle. This castle was originally built in 1624. Yet it was destroyed after the Meiji Restoration and rebuilt after the World War II.

During the Meiji Restoration, many castles were discarded unfortunately. Maybe the new government was afraid that any forces of oppositions barricaded within the castles. So there are few castles which have its original tower in Japan.

Where is Shimabara Castle?

Couple In The Light (Roppongi)

Lonely Kid In The Passage (Roppongi) 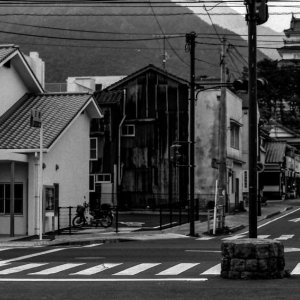 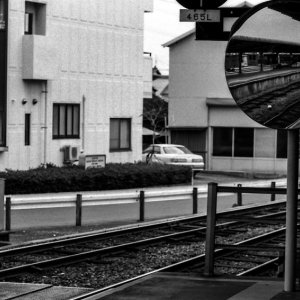 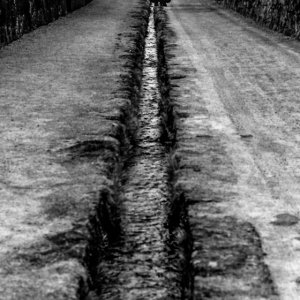 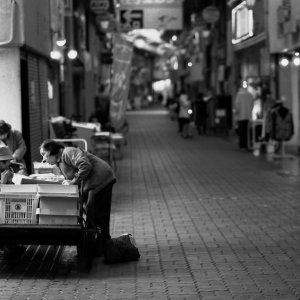 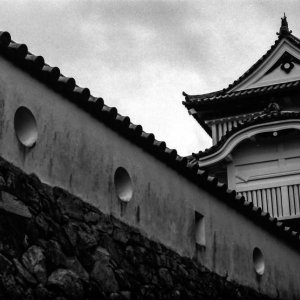 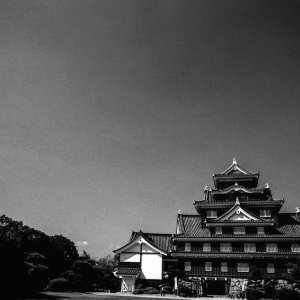