At the Chichibu Meisenkan Museum, there were people actually working on dyeing

In Chichibu, the silk weaving industry is as important as the concrete industry. Among them, Chichibu is famous for its "meisen," a type of flat-weave silk fabric with a Kasuri pattern. There are many production areas for Meisen in the northern Kanto region. Isesaki, Chichibu, Kiryu, Ashikaga, and Hachioji are said to be the five major production areas.

Meisen, which reached its peak in the 1950's, has been overshadowed by the modern era, when Western clothing has become the norm. The sense of crisis that if they don't do something about it, it will become a lost technology must have prompted the construction of the Chichibu Meisenkan, a museum not far from Seibu Chichibu Station. The purpose of the museum is to exhibit valuable materials and to pass on traditional techniques.

This museum building was built in 1930 and used to be the former Saitama Prefecture Chichibu Industrial Experiment Station. As I walked down the corridor that was attached to the exterior of the tasteful building, I heard someone's voice coming from a room in the back. When I peeked inside, I saw that people had gathered and were doing something. They were using stencils to make patterns on the warp threads, a process unique to Chichibu Meisen, called "unraveling textile printing." The people holding down the wooden frames and applying the patterns were so serious that they didn't say a word. It was as if they were actually learning a traditional skill rather than letting visitors observe their work. 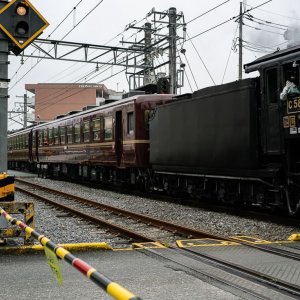 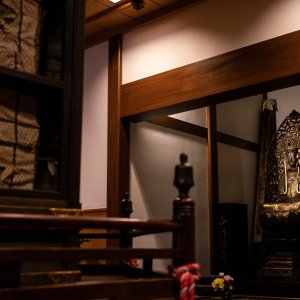 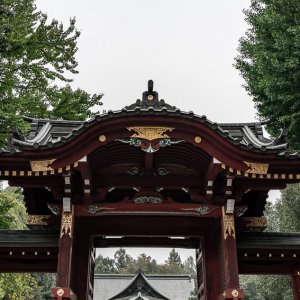 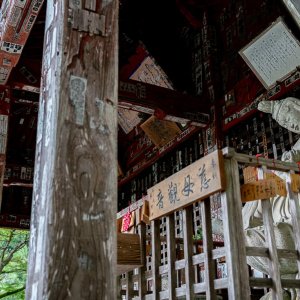 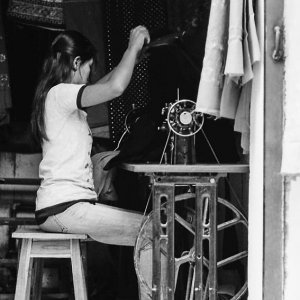 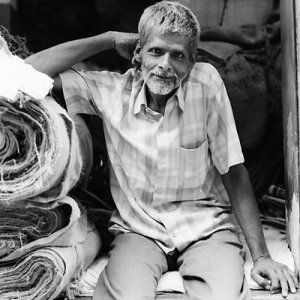 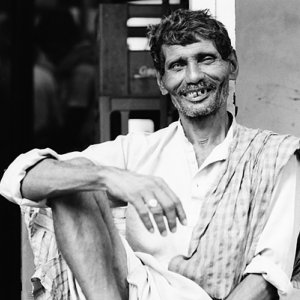 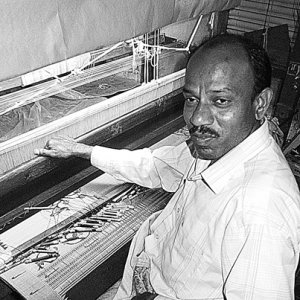 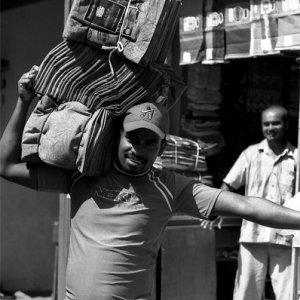 Textiles On The Shoulder 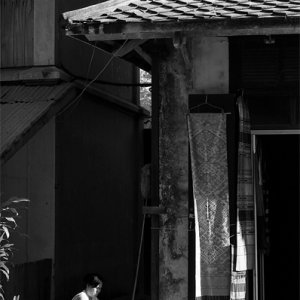 Woman Doing Housework By The Wayside 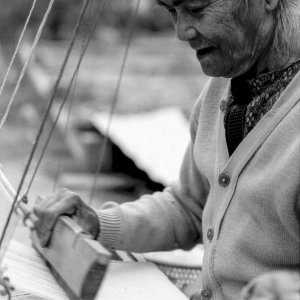 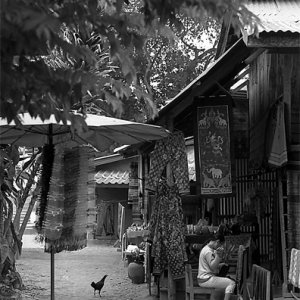 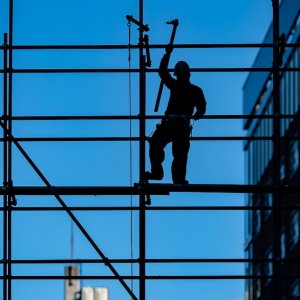 Silhouette Of A Steeplejack Floating In The Blue Sky 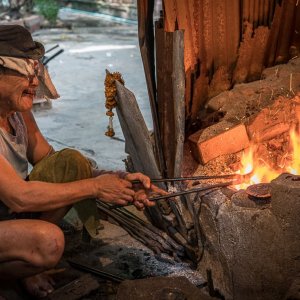 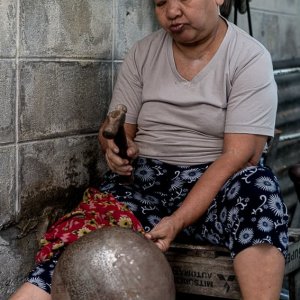 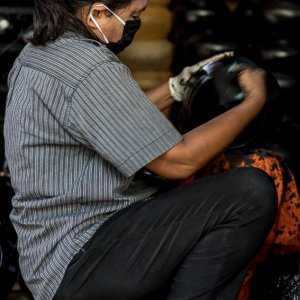 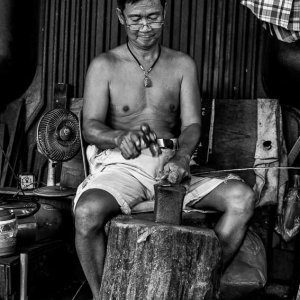 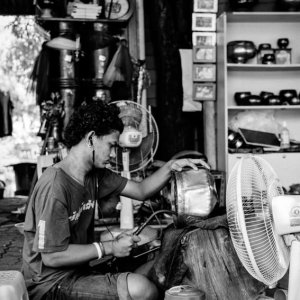 Where is Chichibu-Meisen Museum?

Chichibu Is The Copper-producing Area Where The Wadokaichin Was Cast