The padre threw a deuce in a confident manner

As I walked past the Church of St. Domingo in Chiapa de Corso, I saw a padre in front of it. There was a car parked in front of him, dressed in a ritual vestment made of white cloth called Alba. He was just in the middle of performing a purification ceremony.

The padre was pouring holy water on the car. It seems that even in the Catholic world, they do something like a traffic safety prayer which is popular in Japan. I feel that the scene is not so different from the ceremony performed in Shinto. It's just that the gods are different, but what people want is the same.

I called out to the padre after the ceremony was over, and he gladly let me take his photo. He gave me a fresh smile and a peace sign. It was a three-fingered peace sign. I wonder what it means.

Older Woman With A Grim Look 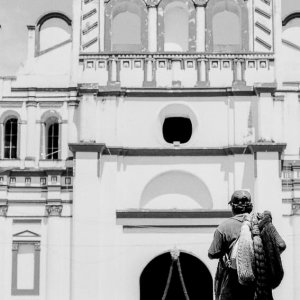 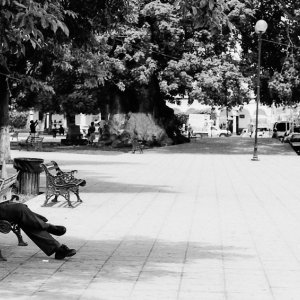 Time To Reading A Newspaper 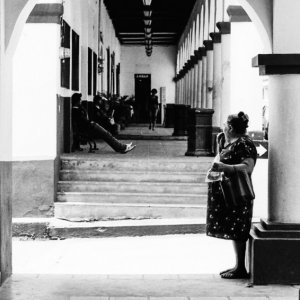 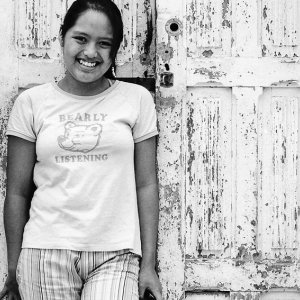 Bashful Girl At The Entrance Small Church At The End Of The Street 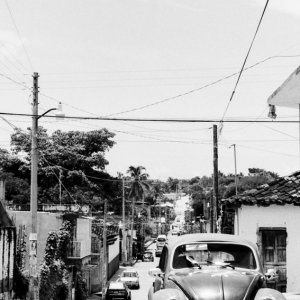 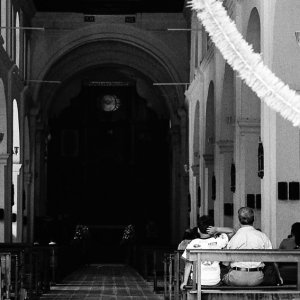 Boy And Father Sitting In The Church 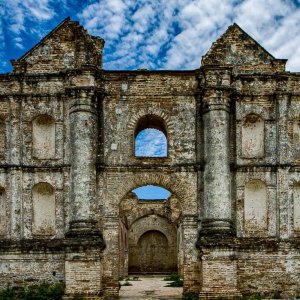 Ruins Of A Church In Chiapa De Corzo 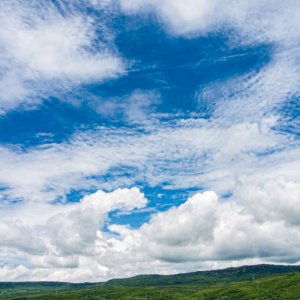 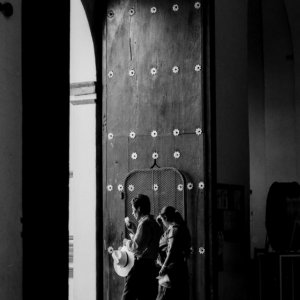 Exit Of The Santo Domingo Church