The building had a jagged roof

The garden was spacious and occupies an area of 2 hectares. Many architectures were built in spots. The pavilion in this photo is one of them. It had jagged roofs.

This garden was originally conceived by Pan Yunduan as a comfort for his father. It is believed that the filial piety is a virtue of respect for the ancestors in Confucian philosophy. So he could be a very devoted son. Anyway, what he made became a part of the culture of this city.

Where is Yu Garden?

Two Men On The Rickshaw (Malda) 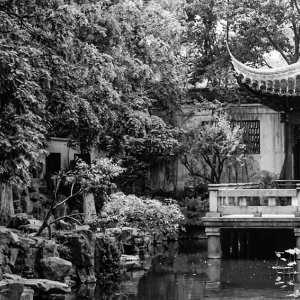 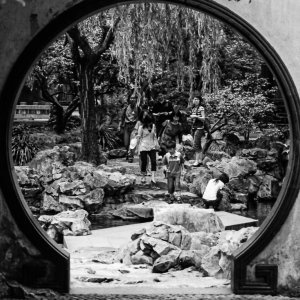 Round Hole In Yu Garden 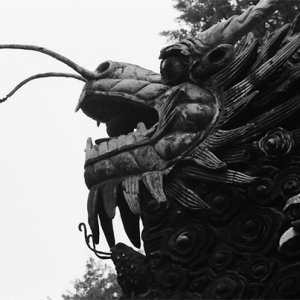 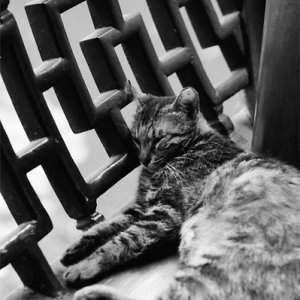 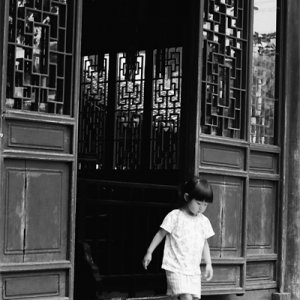 She Just Goes Out Of The Building 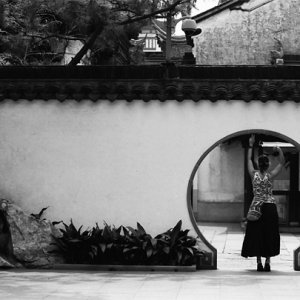