Woman Carried Baskets On A Pole 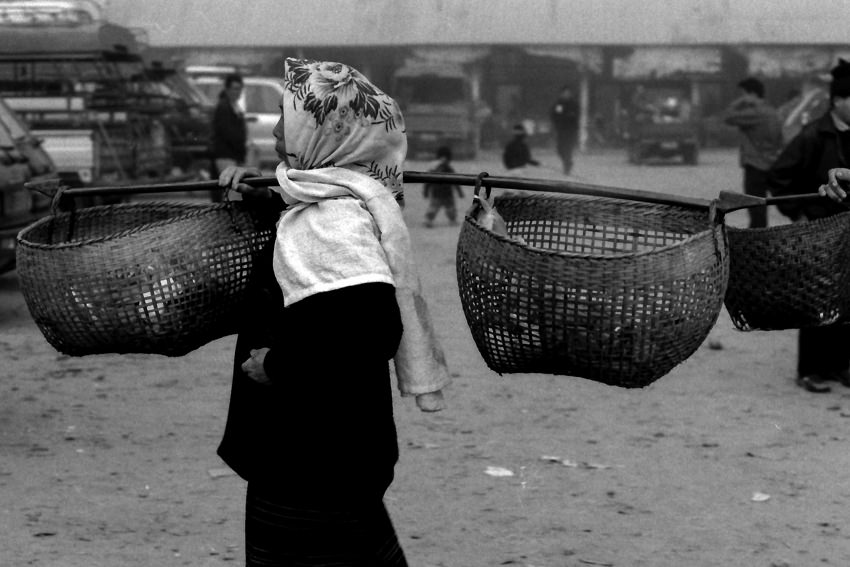 The woman came to buy with a carrying pole

Shot at the market in Muang Sing, Laos.

The foodstuffs were sold in the market and many locals came here to buy. Most of the shoppers were minority people. So it was a nice place to see various minorities living around this town.

During walking around, I found a woman wearing a fabric on her head. She was carrying two baskets on both edges of her pole. It was a good idea to bring a yoke to the market if you want to buy in large amounts. Anyway, apart from the South Asian countries, the yoke was carried also by women.

Babies And Mothers In The Market (Laos)

Mother And Her Baby On The Luggage Carrier (Laos) 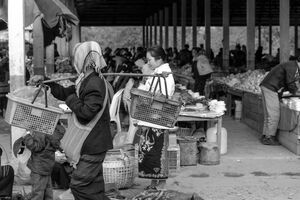 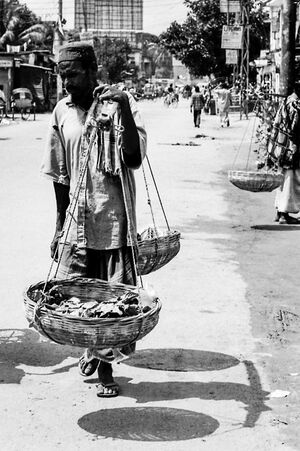 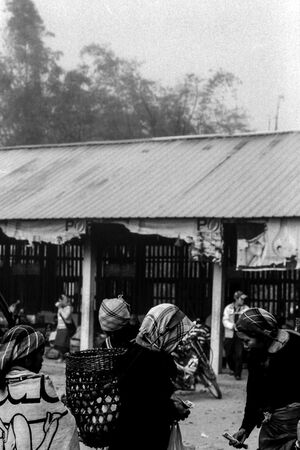 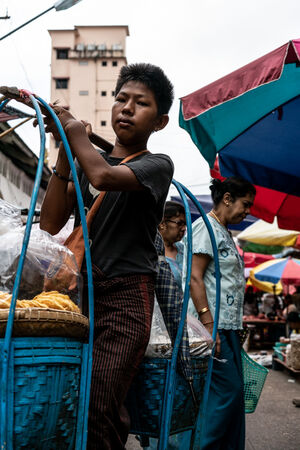 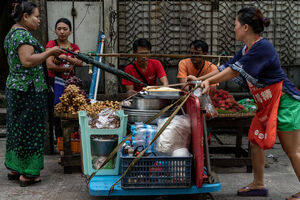 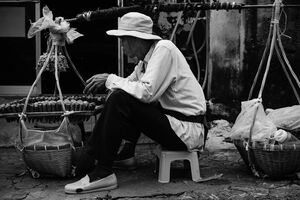 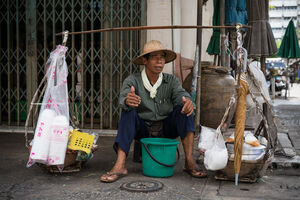 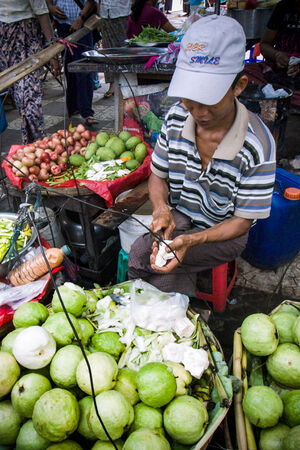 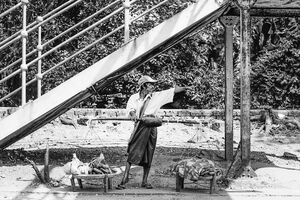 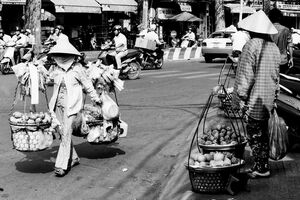 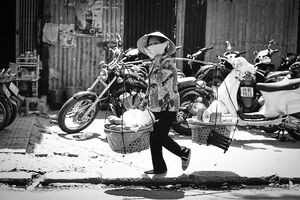 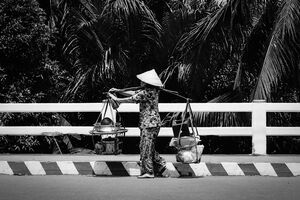 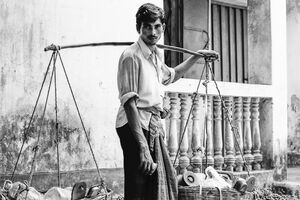 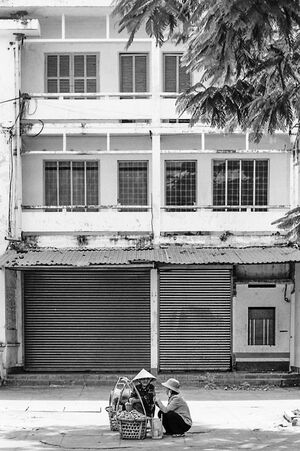 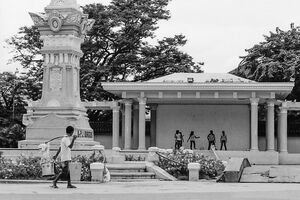 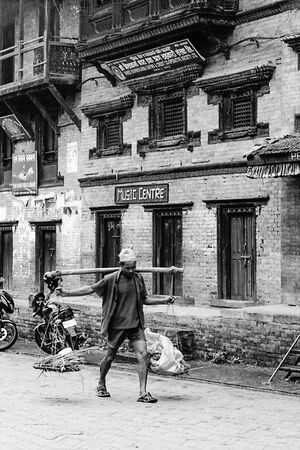 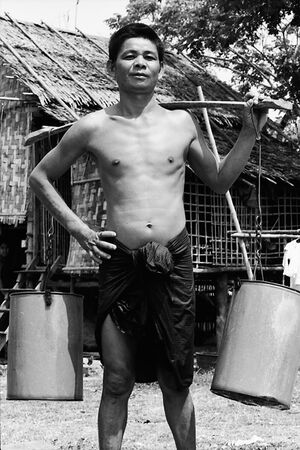 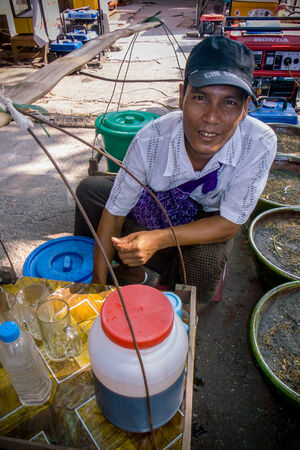 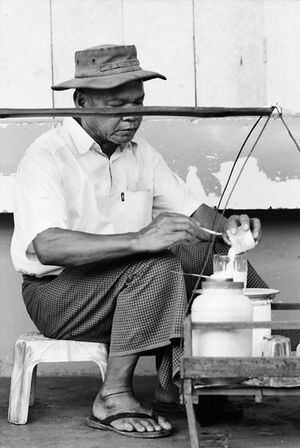 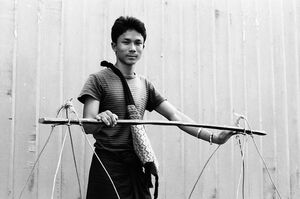 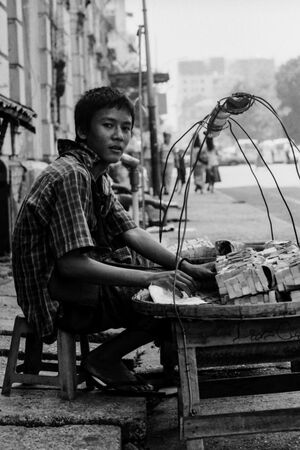 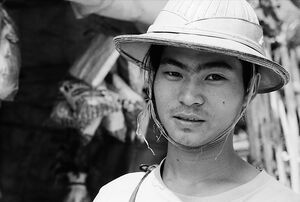