Two figures were on the straight approach way

I stopped in the middle of the stairway and watched the straight approach way. It continued to the gate called Nio-Mon standing at the entrance. During watching, a man appeared in my sight. He was walking while sticking his hands into his pockets. Then, a woman also appeared on the approach way. She was getting across the approach.

In the meantime, both of them walked away. And I started to descend the staircase again. 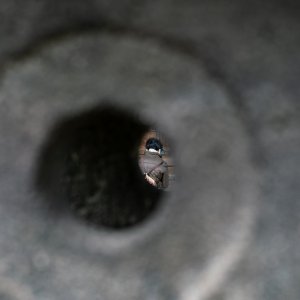 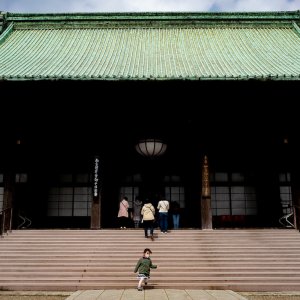 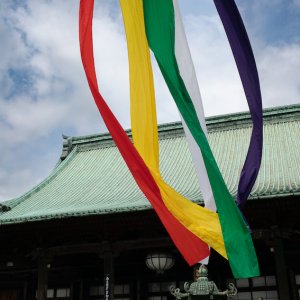 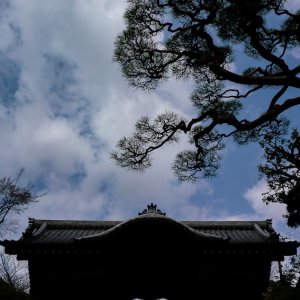 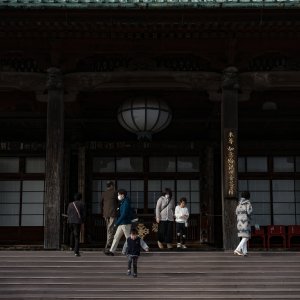 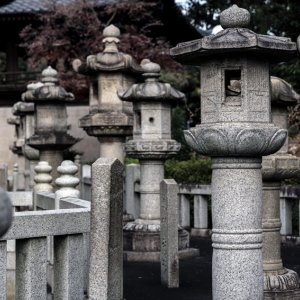 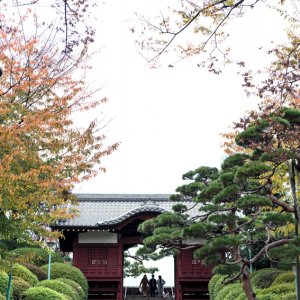 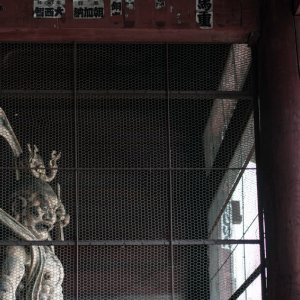 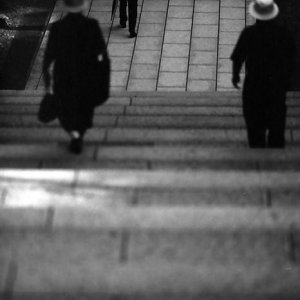 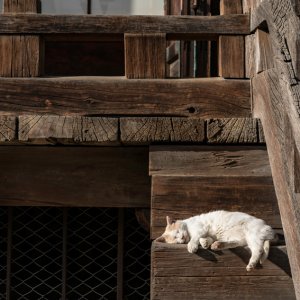 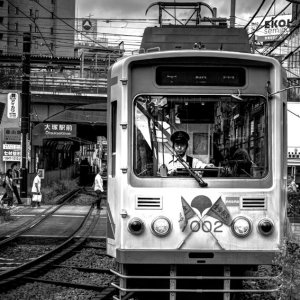 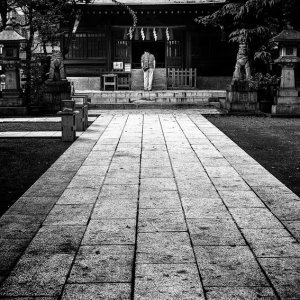 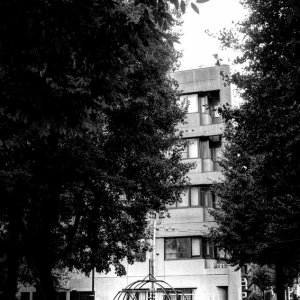 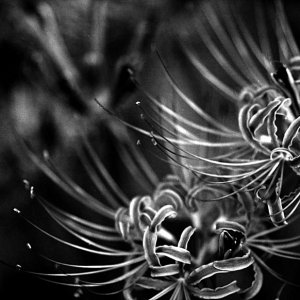 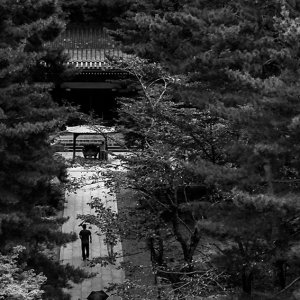 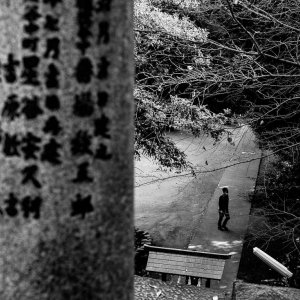 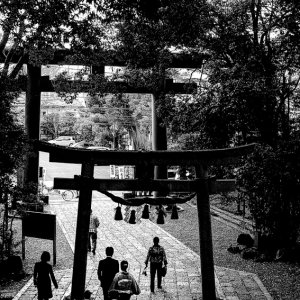