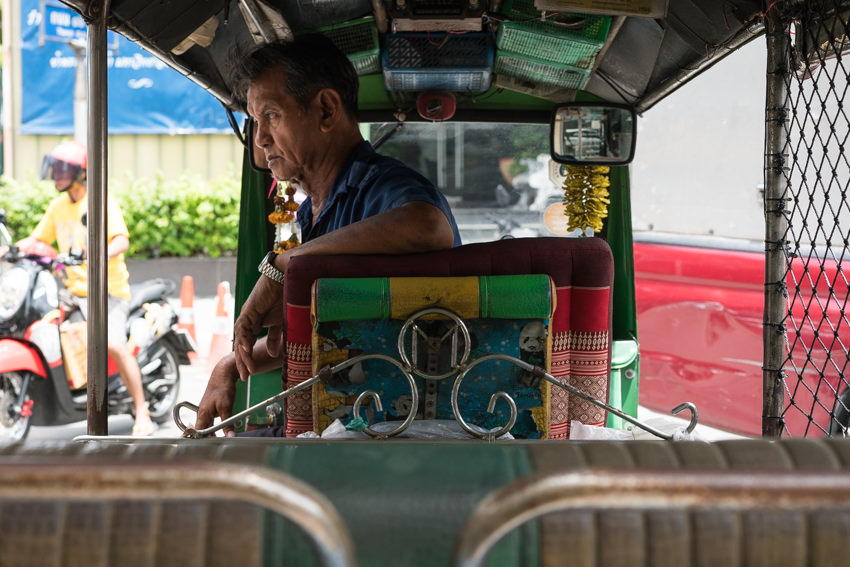 The driver was sitting on the seat with a grim look

During rambling along the street, I found a tuk-tuk parked by the roadside. It was a familiar sight here. The driver was sitting on it. And he was watching the traffic with a grim look like a snake watching its prey.

Of course, many ordinary four-wheeled taxis were running round the streets in this metropolis. Yet the tricyclic taxis were still working along with them. The difference between them was how to pay the fare. The four-wheeled taxi is metered. On the other hand, tuk-tuk is unmetered. So it is necessary to negotiate before getting on. 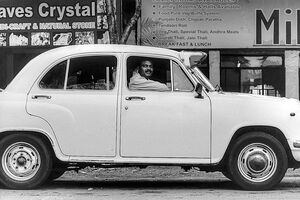 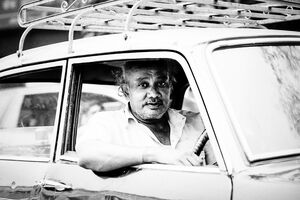 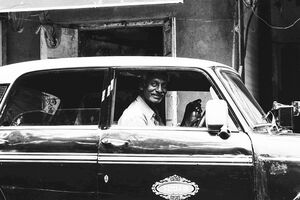 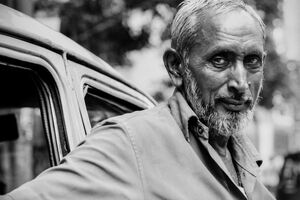 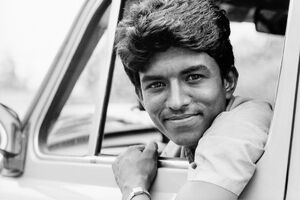 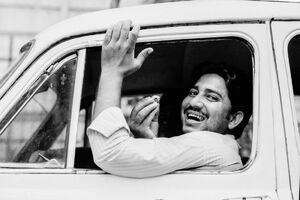 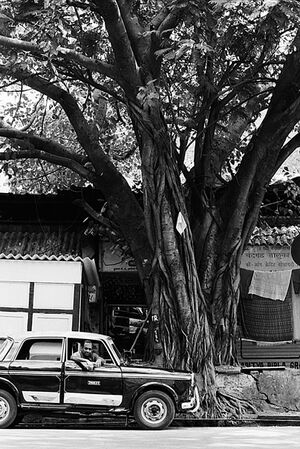 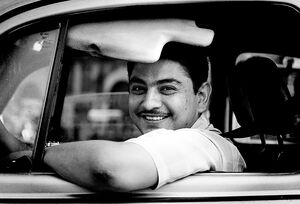 Smile Of A Taxi Driver 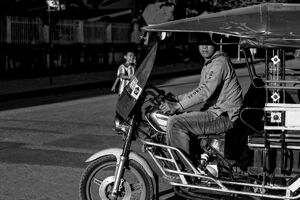 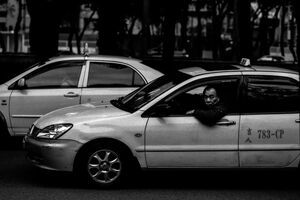 Taxi Driver Craning Out Of The Window 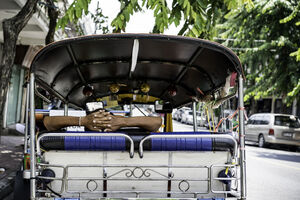 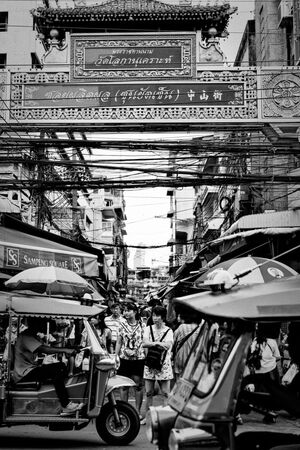 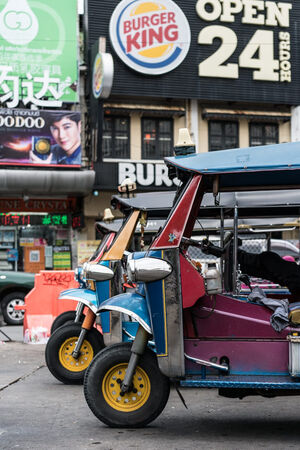 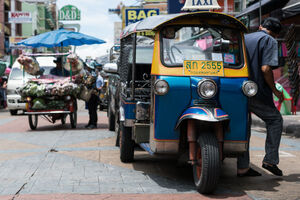 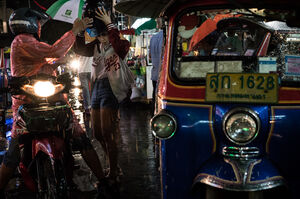 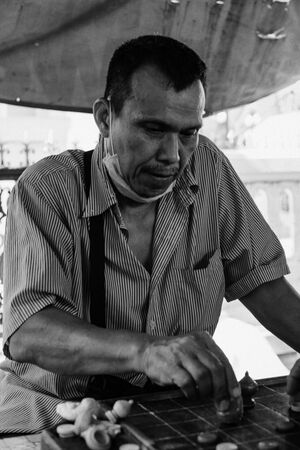 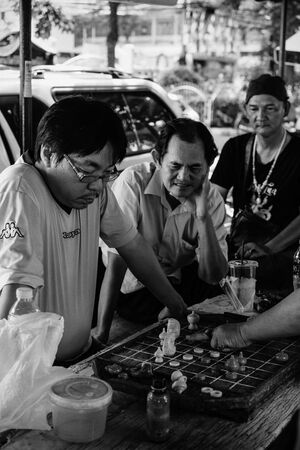