His appearance was a typical Muslim

The man was wearing a cap called Taqiyah and exotic clothes called Kurta. Besides, he wore a beard. So he was a Muslim in every single aspect.

Because the major religion in Bangladesh was Islam, it was common to meet Muslims during walking the streets. Yet it was uncommon to meet a fashionable person like him. His collar was beautifully embroidered. He could be a sharp dresser. Additionally, his eyes were also sharp.

Man Wearing A Vest Was Working 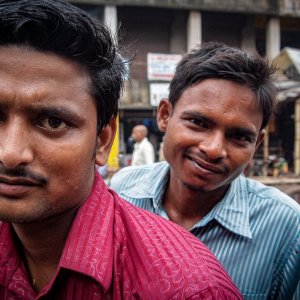 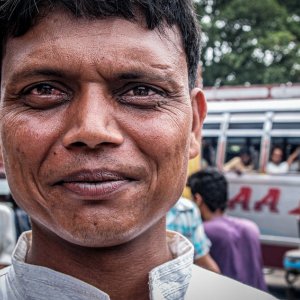 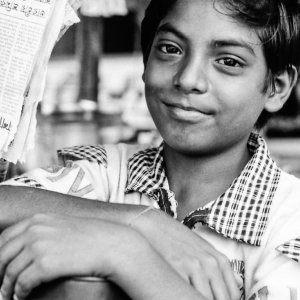 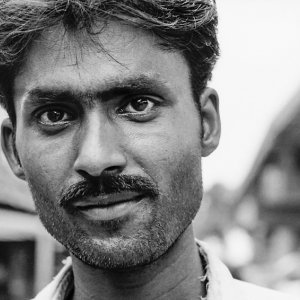 Man With A Mustache 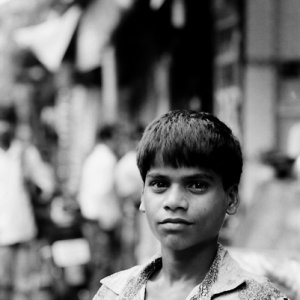 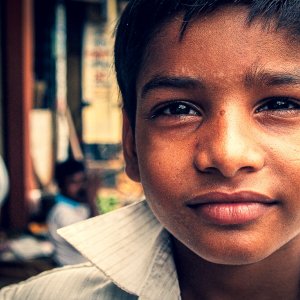 Eye Of A Boy With Turned-up Collar 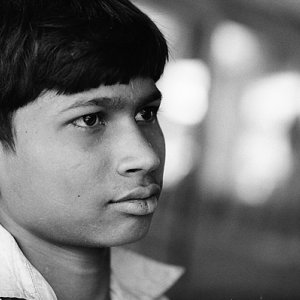 Boy With Turned-up Collar Looked Into The Distance 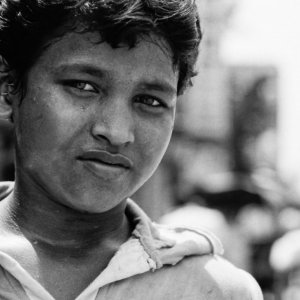 Suspicious Look Of A Boy In Saidpur 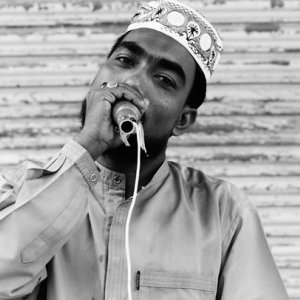 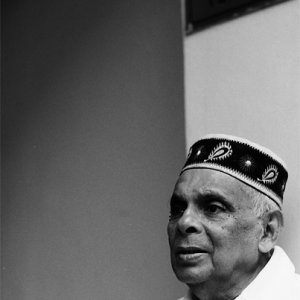 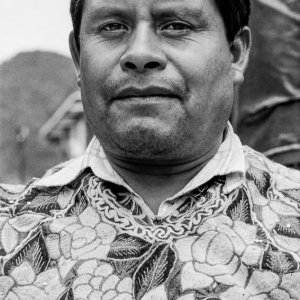 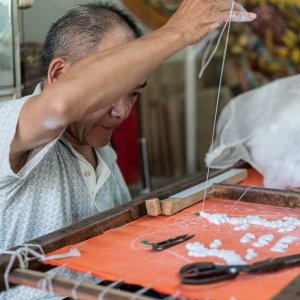