Smiling Man At The Car Window 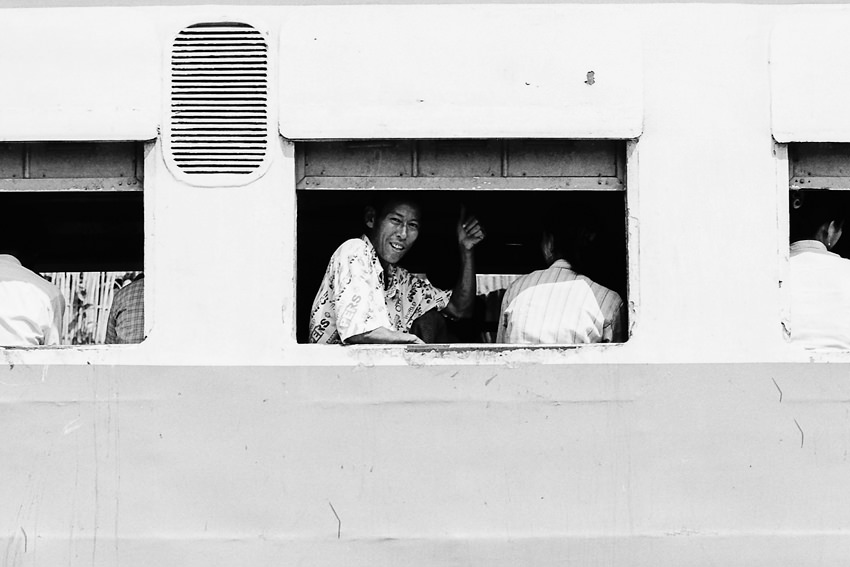 The man smiled through the car window

A train stopped in the station on the opposite platform. And I found a man sitting at the car window of the train. Unlike other passengers, he was looking through the window. And he raised his arm and started to smile when he found my camera.

All windows were opened widely and I could see the inside form where I stood. This train was un-air-conditioned. It was common here. As contrasted with the outside, the inside of the car was dim.

Hotels In The Lane (Morocco) 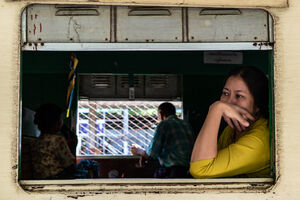 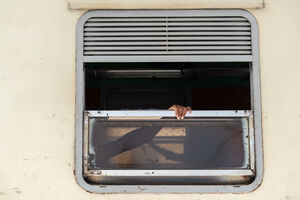 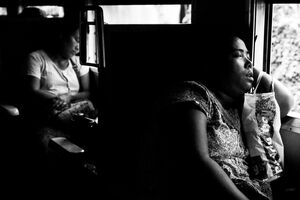 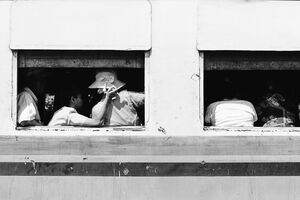 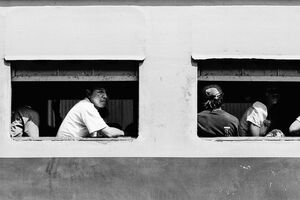 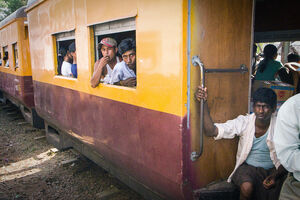 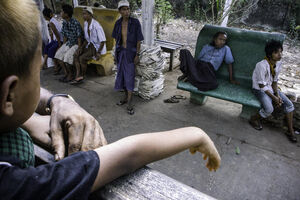 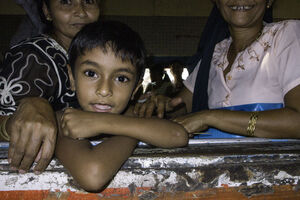 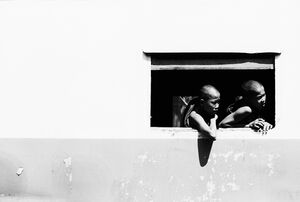 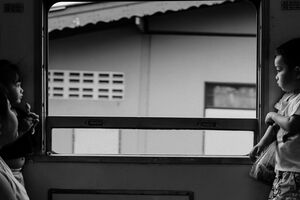 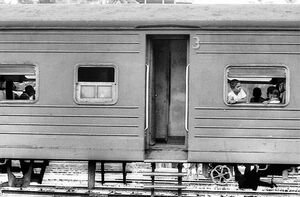 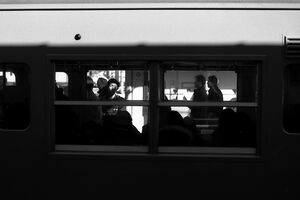 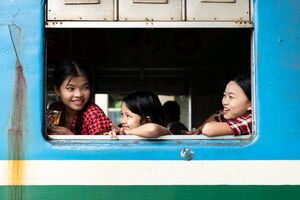 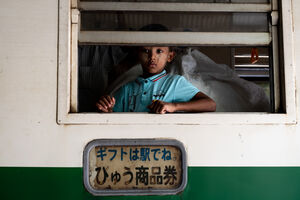 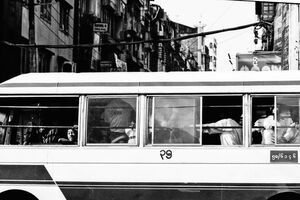 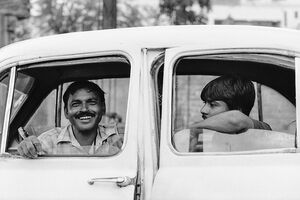 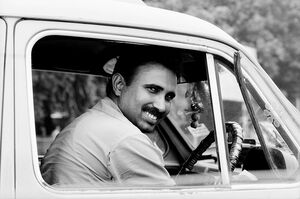