Rueful Face Of A Street Performer

The man had brooding eyes

The square was crowded. Many stalls were open and many people were walking around. Besides, many street performers were acting there. It was a perfect place to pick up money because of the populousness.

The old man who wore a gaudy hat and clothes was one of the street performers. In most cases, street performers were cheerful and energetic. Yet he had a glum look. And the cityscape was reflected in his shiny bowl hung in front of his chest.

Where is Jemaa el-Fnaa in Marrakesh? 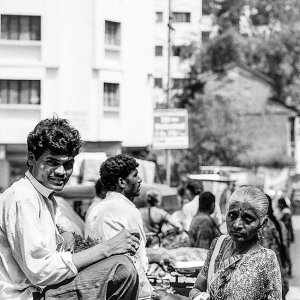 Street Vendor And His Customer 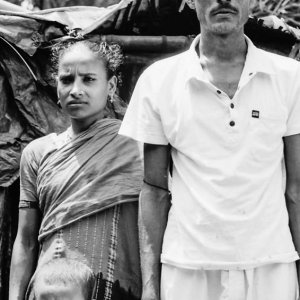 Family With A Strained Face 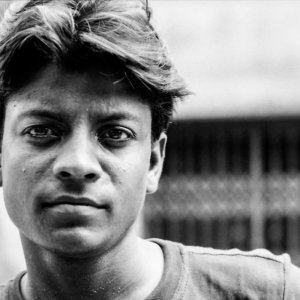 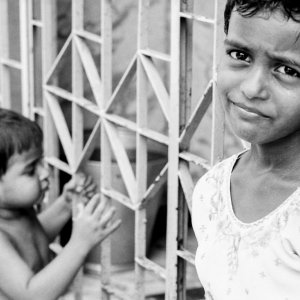 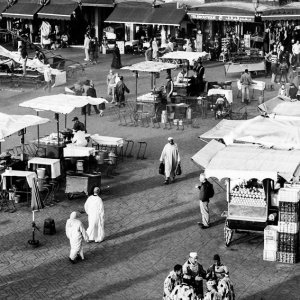 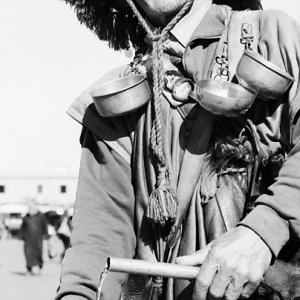