The man played checkers on the edge of the sidewalk

Two men sat on the edge of the sidewalk. They wore a serious expression. And both of them stared at thechecked board placed between them. They just played checkers there. Although playing checkers was not popular in Japan, I often saw people playing in Southasian countries. Apparently, the countries where to play checkers was not popular were in a minority. I heard there was a chess-like game called Sittuyin in Myanmar. Yet the checkers seemed to be much popular.

The man in this photo thought of his next step. Because there were still many pieces on the board, the game has only just begun. I like to watch people who had time on their hands. I could feel a tranquil atmosphere of the city during watching. Meanwhile, the game was finished. And I saw giving and taking of money. 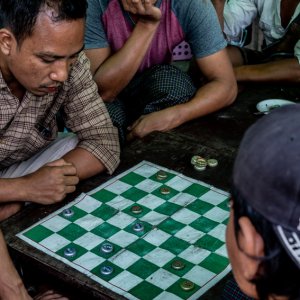 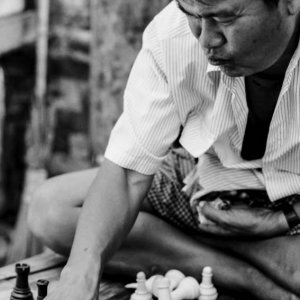 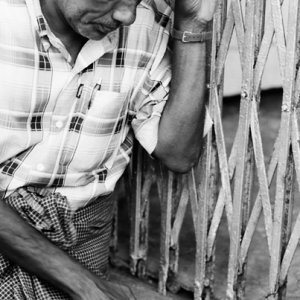 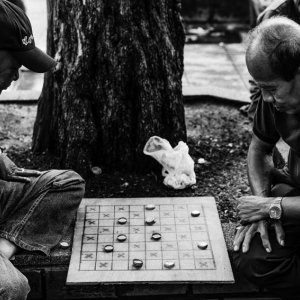 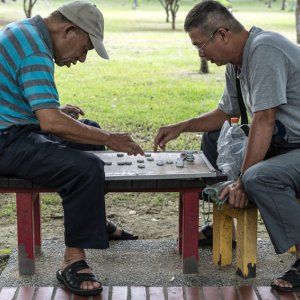 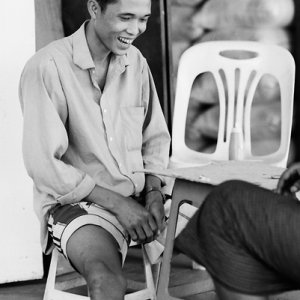 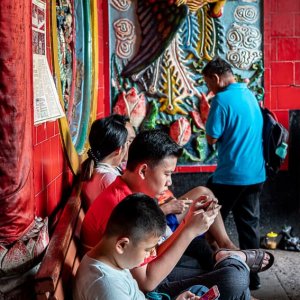 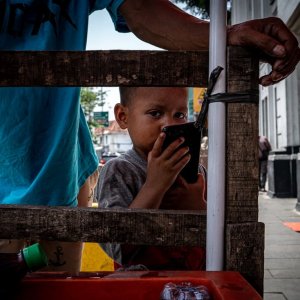 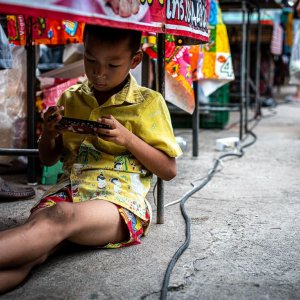