Many bills were in his hands

I found a shirtless man sitting in a small shop during walking around the streets. He was chubby and had a fine stomach. A wooden desk was placed in front of him and the drawer was open. It was used as a cash box.

When I watched him, he took a handful of the bills. And he started to count the money. A bundle of bills was in his hands. Additionally, there was also money in the cash drawer. His business seemed to be thriving so much.

Girl Looked Back In The Lane (Morocco) 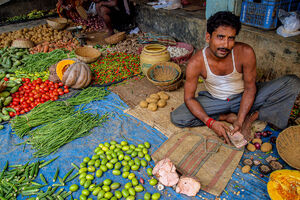 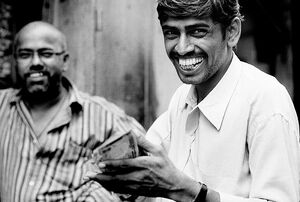 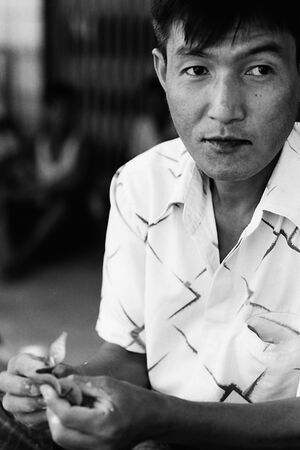 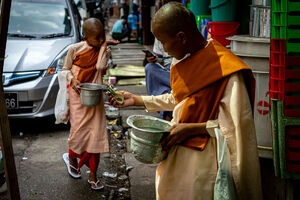 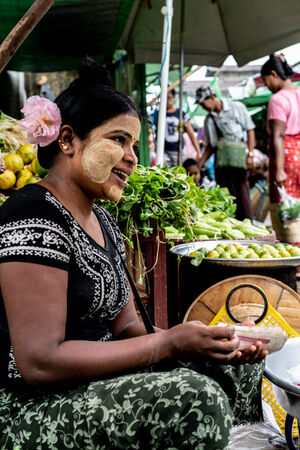 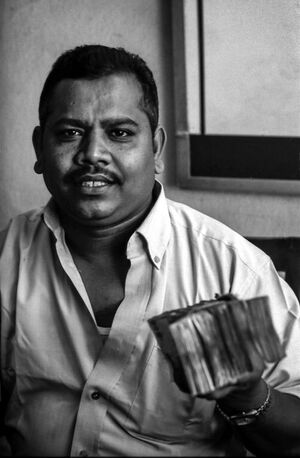 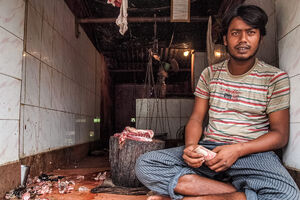 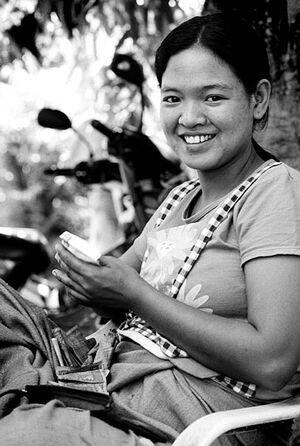 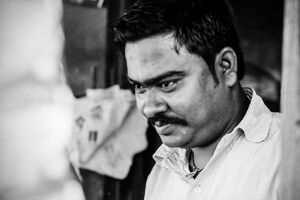 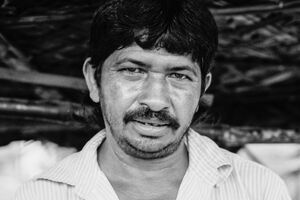 Hard-faced Man In A Cafe 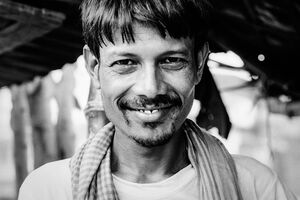 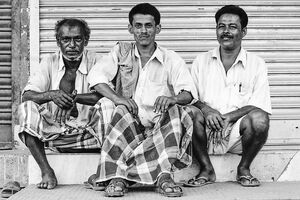 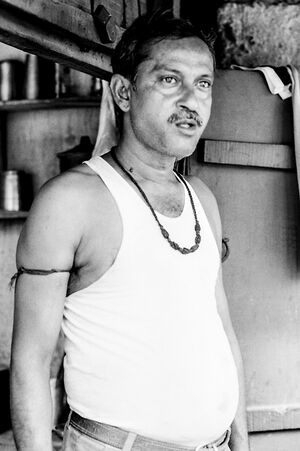 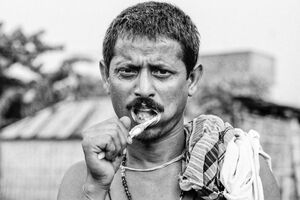 Man Was Cleaning His Teeth 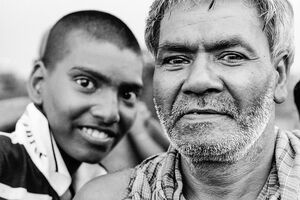 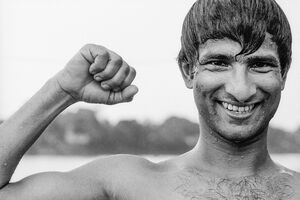 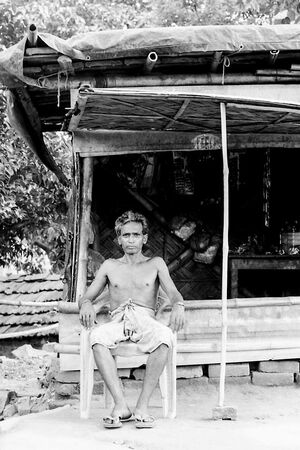 Man Lying Back In The Chair 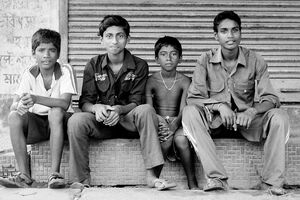 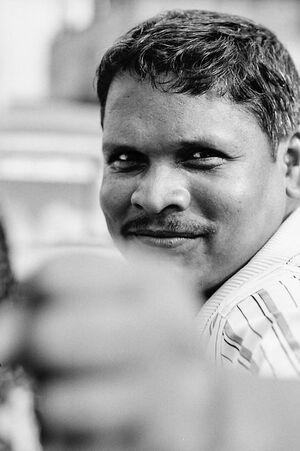 Man Pumping The Fist Into The Air 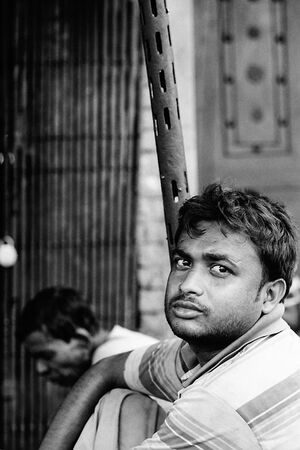 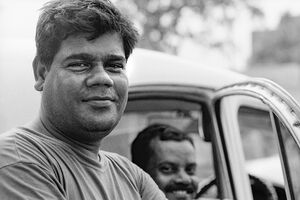