Jingo Gaien is a park built to leave the memory of the Meiji Emperor for posterity. The site is spacious and many facilities are built in the park. There are a museum, a national stadium which was used as the main stadium in Olympic, a baseball stadium, and others.

The baseball ground was also there. And people were enjoying playing. An outfielder was just fielding while he was bending over. The Meiji Memorial Picture Gallery was seen on the other side of the ground.

Where is Jingu Gaien?

Window On The Concrete Wall (Tokyo) 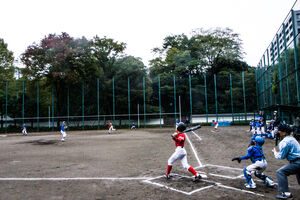 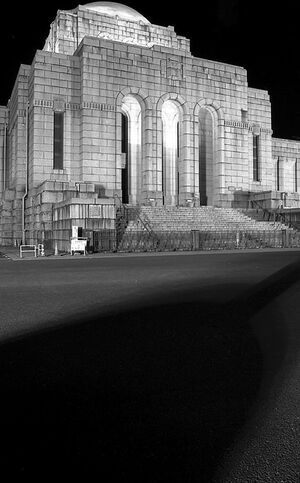 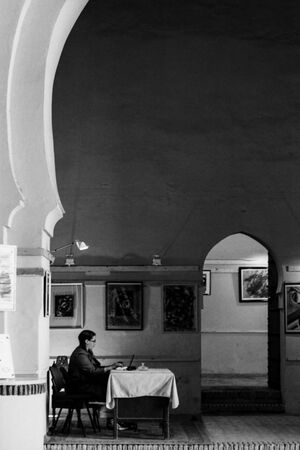 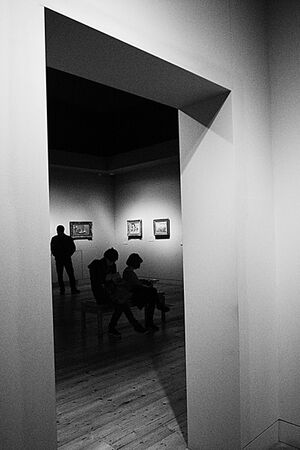 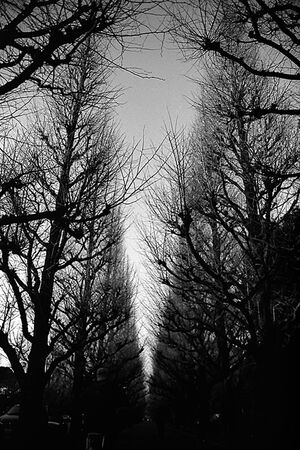 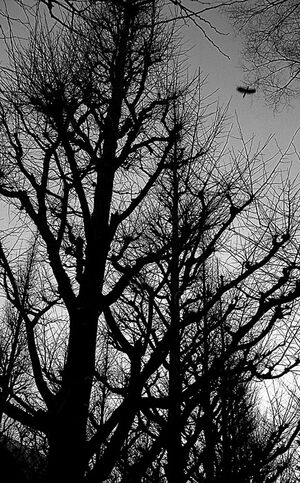 Silhouette Of A Flying Bird