The bar was not opened

I stepped down into the lane. The bars and restaurants stood by side by side. Yet all of them were closed. The sun was still high and it was too early to drink alcohol. So the lane was deserted. The bars might save up the power for the night.

When I stopped in the middle of the lane, a woman appeared. She had some plastic bags in her hands. After a short while, she disappeared into a bar which was not open. She might be about to work in preparation for opening. 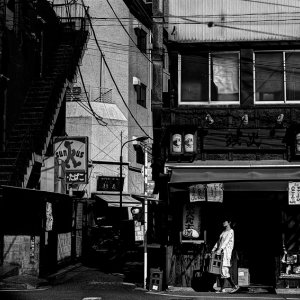 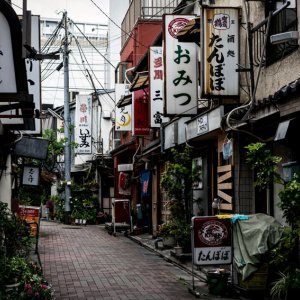 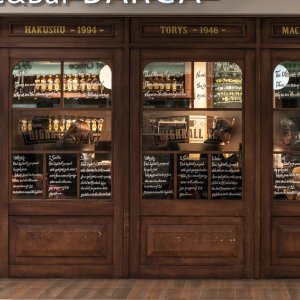 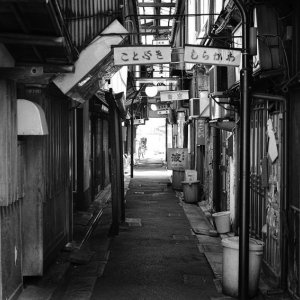 Bars In The Dim Passage 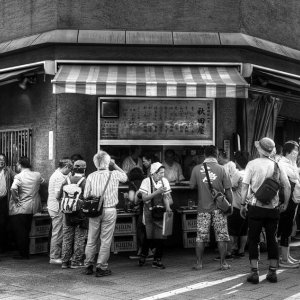 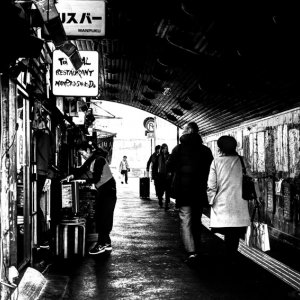