A white-bearded man read a newspaper in the market

Although this market was vast, the name was uncertain. No description was written on my guidebook. And no name was described on Google map, neither. Perhaps, this place was the market which had no name.

Anyway, I continued to explore the market. Many people were in the market. However, the busy time might have passed already. Most of the people working here was lazy and relax. The white-bearded man in this photo also had some spare time. He read thoroughly a newspaper while sitting in his shop.

Looking closer, a white box was placed in the storefront. And 'Yonca' was printed on it. It was the name of a Turkish company, which sold edible oils and others. After the lifting of the economic sanctions, many foreign companies started to do business in Myanmar. The company might be one of them.

Where is the market in Yangon's downtown? 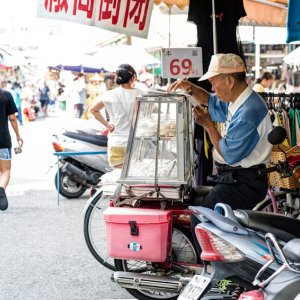 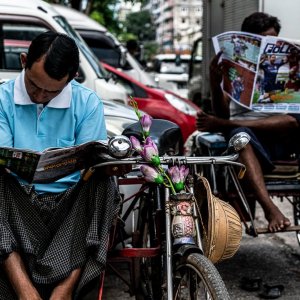 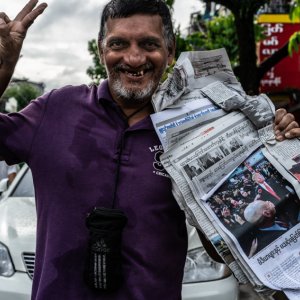 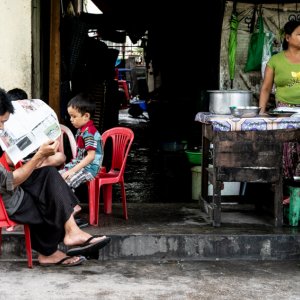 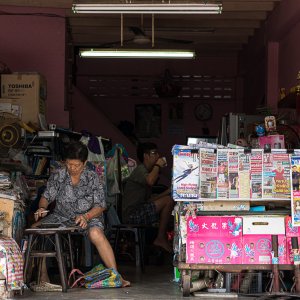 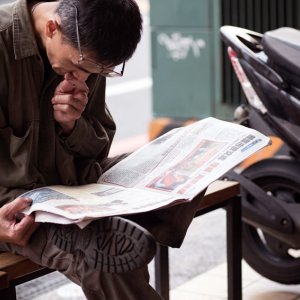