Two Persons In The Lane

Two persons pass by each other

In the meantime, I came to the area called 'YANESEN'. It has remains of old houses along the street and is a popular place to go for a stroll. It's been a long time since I came here last time. Before I knew it, this area became also popular for the foreign tourists. I saw many travelers from the overseas during rambling along.

I stopped in the lane and watched the traffic. A woman and a man were about to pass each other.

Shadows On The Wooden Door (Nippori)

Woman Held Her Hand Above Her Eyes (Yanaka) 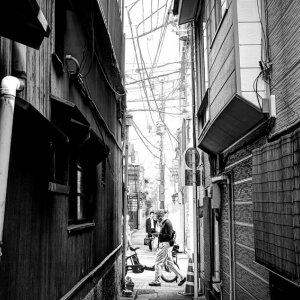 From The Narrow Lane 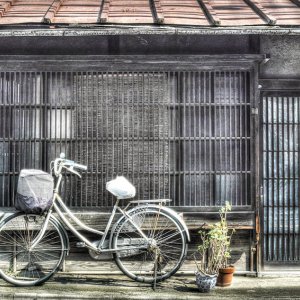 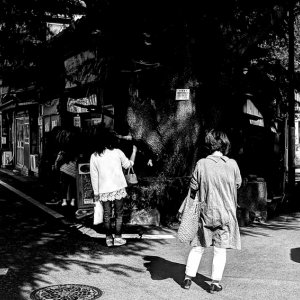 People At The Three-forked Road 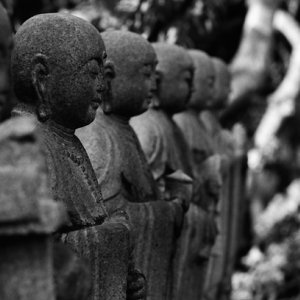 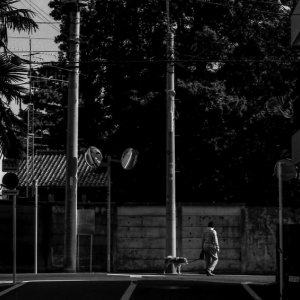 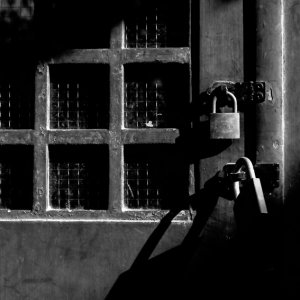