The trishaw was just crossing

There was a traffic light in the middle of an intersection. It was hung by the wires. And a trishaw was running under it. This kind of lights was uncommon in Japan. So I realized that I was just traveling a foreign country.

Because this country had been colonized by the United States, the style might be influenced by the American way. On the other hand, I thought the vehicle called trishaw was not influenced by American culture.

Tranquil Look On The Truck 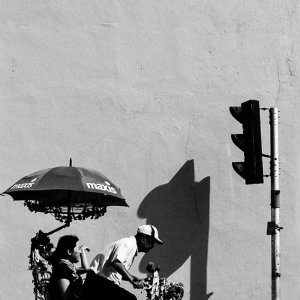 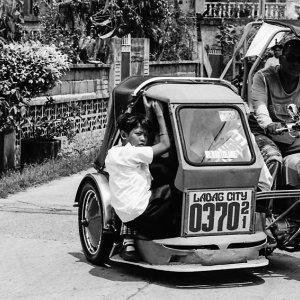 Boy Leaning Out Of The Side Car 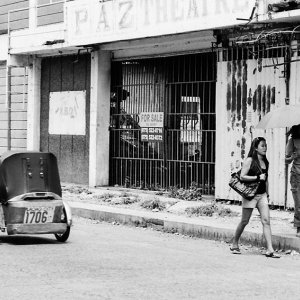 Women And A Trishaw 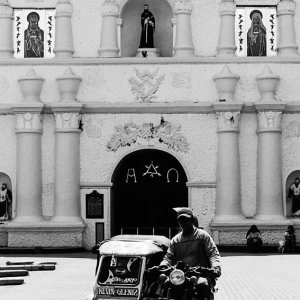 Trishaw In Front Of Laoag Cathedral 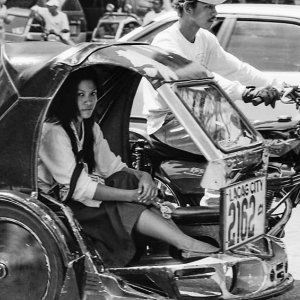 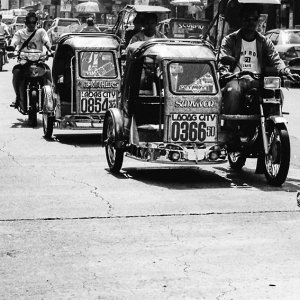 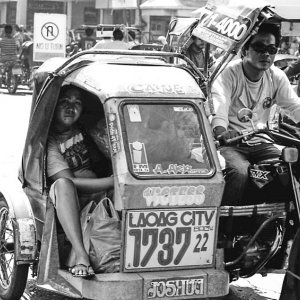 Passenger On The Side Car 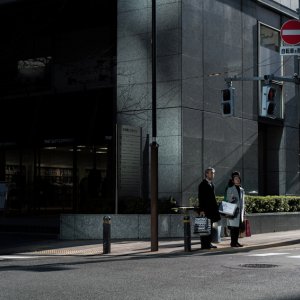 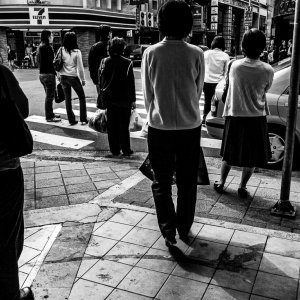 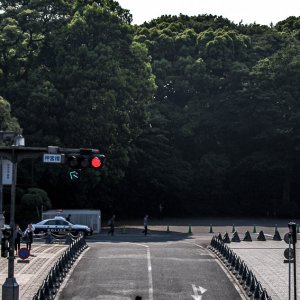 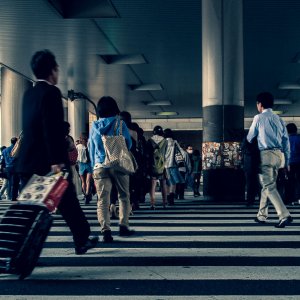 Pedestrian Crossing Near The Shibuya Station 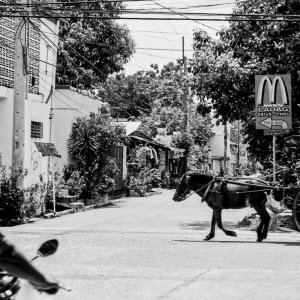