The leashed pig lied flat by the wayside

I found a pig sleeping by the wayside when I strolled about the streets. It was leashed. It was difficult to make a judgmental decision whether it was a pet or livestock. Anyway, it seemed to be too young to eat. And the leash meant that the owner walked the pig sometimes.

If the owner farmed it until it became enough big, I thought the owner became attached to the pig. And it might be difficult to slaughter and eat as a consequence. 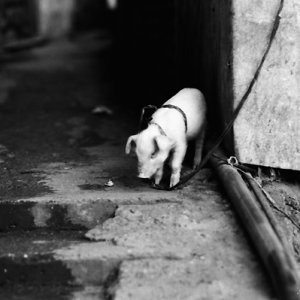 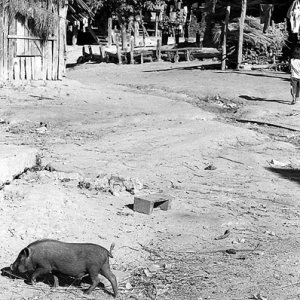 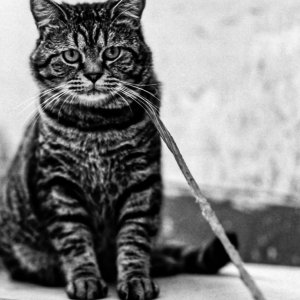 Cat On A Leash 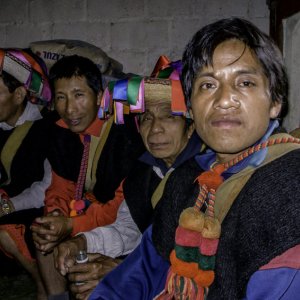 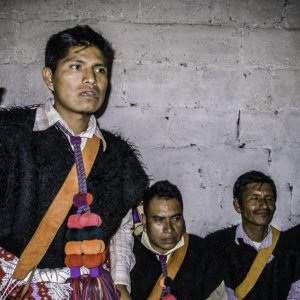 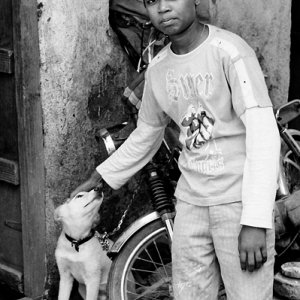 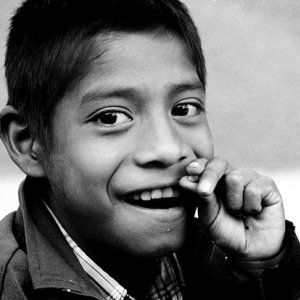 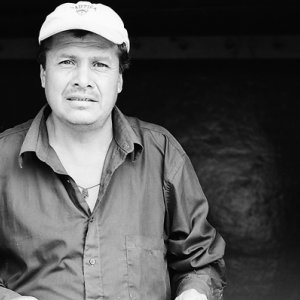 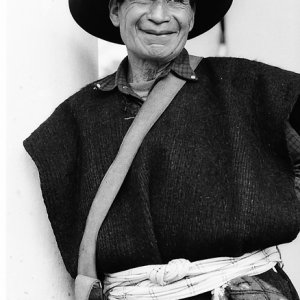 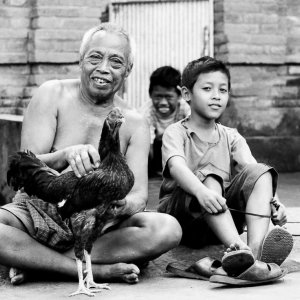 Old Man And A Boy With A Chicken 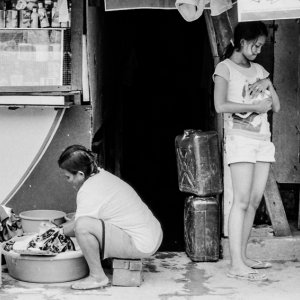 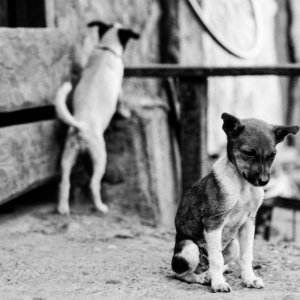 Two Dogs Had Their Distinctive Characteristics