The man was selling peanuts in the tourist attraction

The caves which was designated a World Heritage Site attracted many tourists include me. And many street vendors did business on the site. The bearded man in the photo was also working with his tray. A heap of peanut was seen on it. He was a peanut seller.

Peanut might be handy to eat during walking around the caves. It seemed to be a popular article here. Not only him, but also other street vendors were selling peanuts. 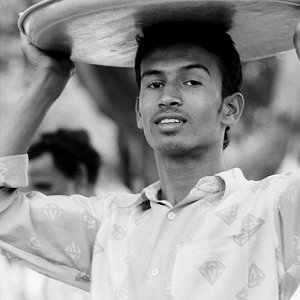 Tray On The Head 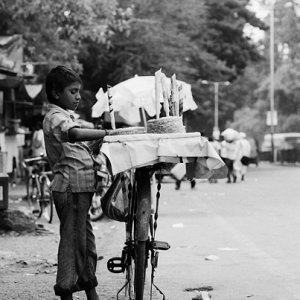 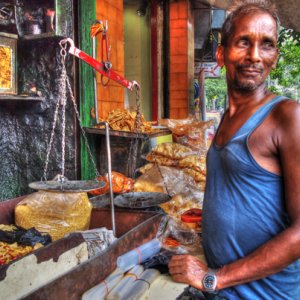 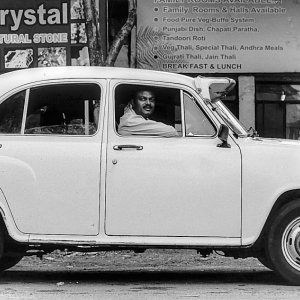 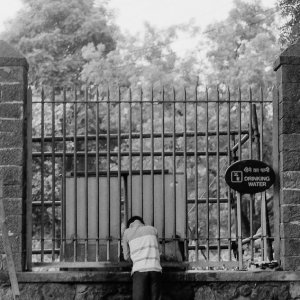 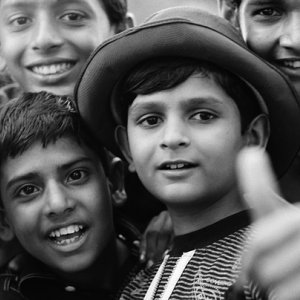 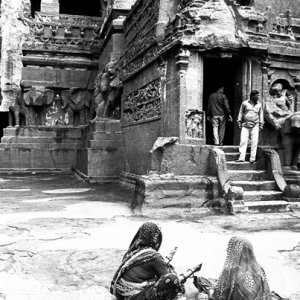 Two Women In Front Of A Temple 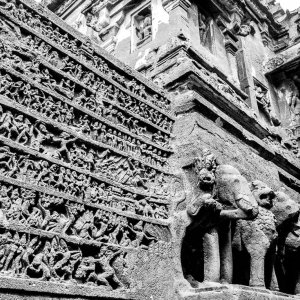 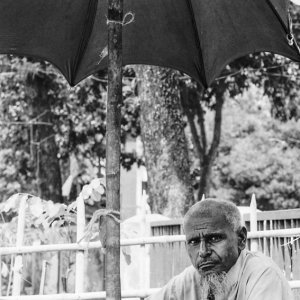 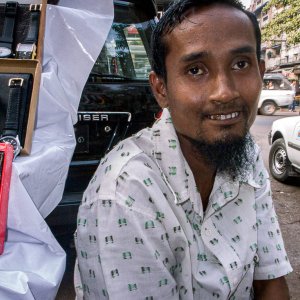 Man Selling Watches On The Street Of Yangon 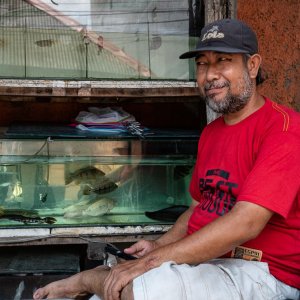 Man Grinning In Front Of An Aquarium 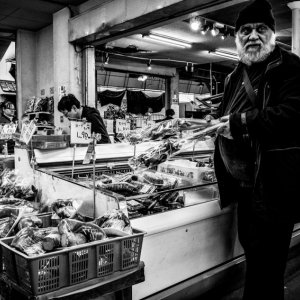 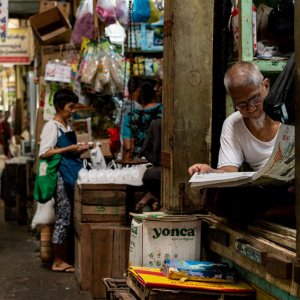 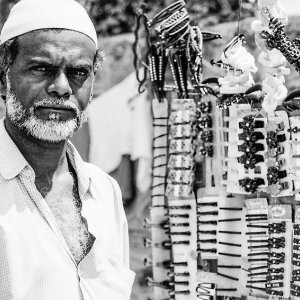 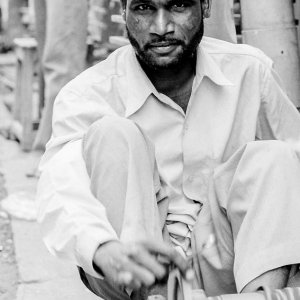 He Was A Filer 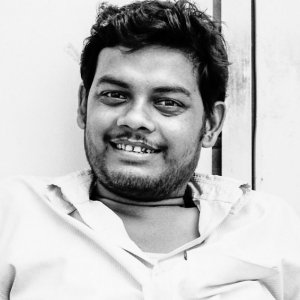 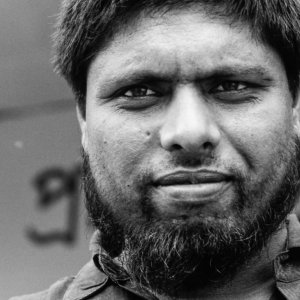