A motorcycle was riding down the road by the railroad tracks

The train was running through the countryside. There were fields outside the train window. I couldn't tell what was growing in the fields. The fields seemed to be covered with weeds, so they might have been fallow fields where nothing was being cultivated.

The field stretched all the way to the other side, and in the distance, I could see a tall mountain rising up. This mountain is probably an active volcano called Tangkuban Perahu. It's only about 2000 meters high, but it looked much higher when it's covered with clouds near the top. According to the records, the volcano erupts quite often, but you can still visit the crater. I wondered what would happen if the volcano erupted during the tour, but I heard that the crater tour is very popular.

It was not the volcano. I was headed for a town called Cirebon, which was much farther away. Looking at the map, I could see that the town of Cirebon was far away. I was vaguely looking out the window at the road that ran parallel to the railroad tracks. Then I saw a motorcycle running. 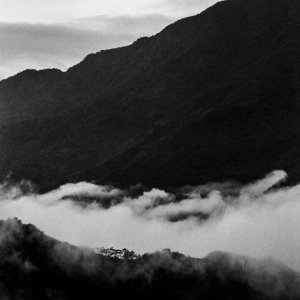 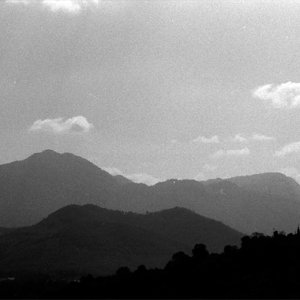 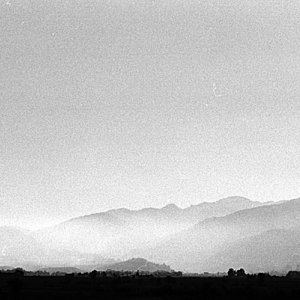 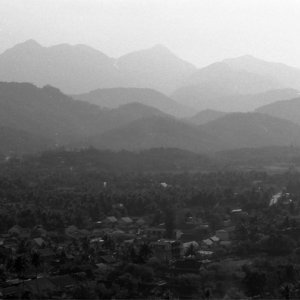 Cityscape And Mountains In Luang Prabang 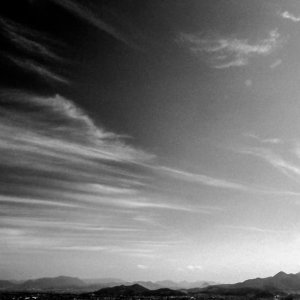 Silhouettes Of Mountains On The Ground And Clouds In The Sky 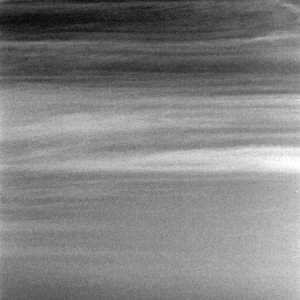 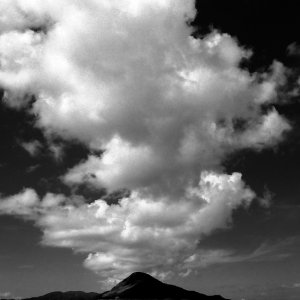 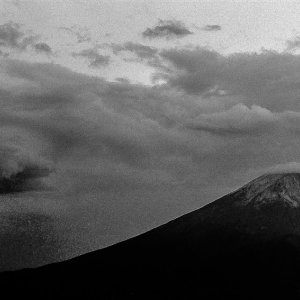 Mt.fuji Covered With A Thin Layer Of Snow 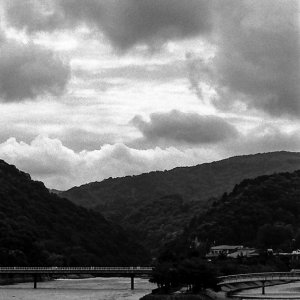 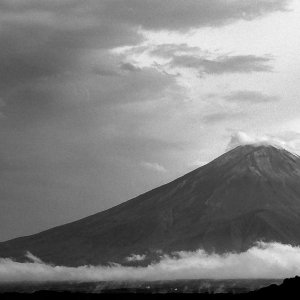 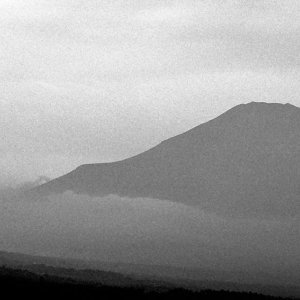 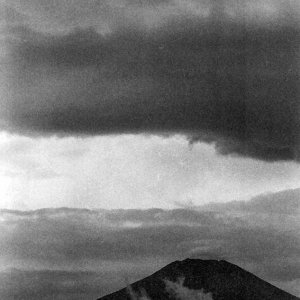