The man was approaching me

This city of Pune was a large city. The heart of the city was bustling. Many pedestrians were walking and many auto rickshaws were running. During rambling along such area, I found a man with a shaggy hair. Among the people who had their own destinations, he seemed not to have a destination where he should go and be roving.

Watching him, he was approaching me. While he carried a green plastic basket, he was walking toward me. At first, I thought he was about to pass round the hat. Yet he passed by me and walked away as if nothing had happened.

Men Around The Xiangqi Board (Taipei) 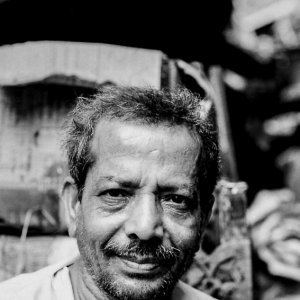 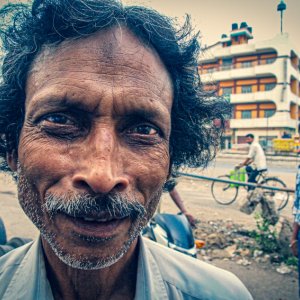 Rough Look Of A Hollow-cheeked Man 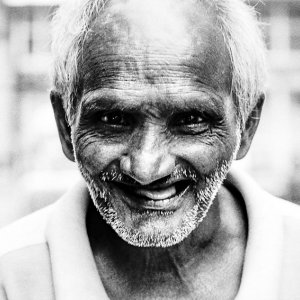 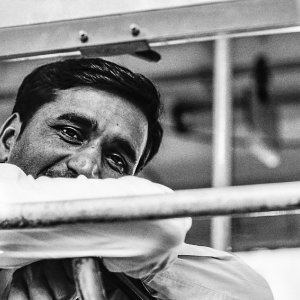 Relaxing Man By The Window 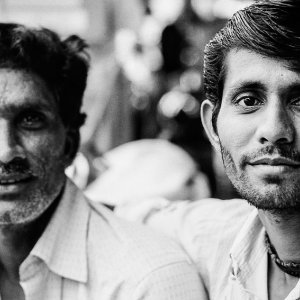 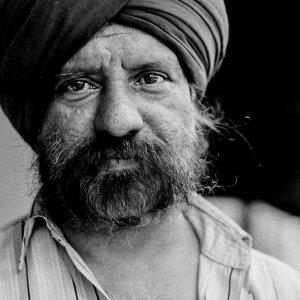