Man Wearing A Bandana And Bindi 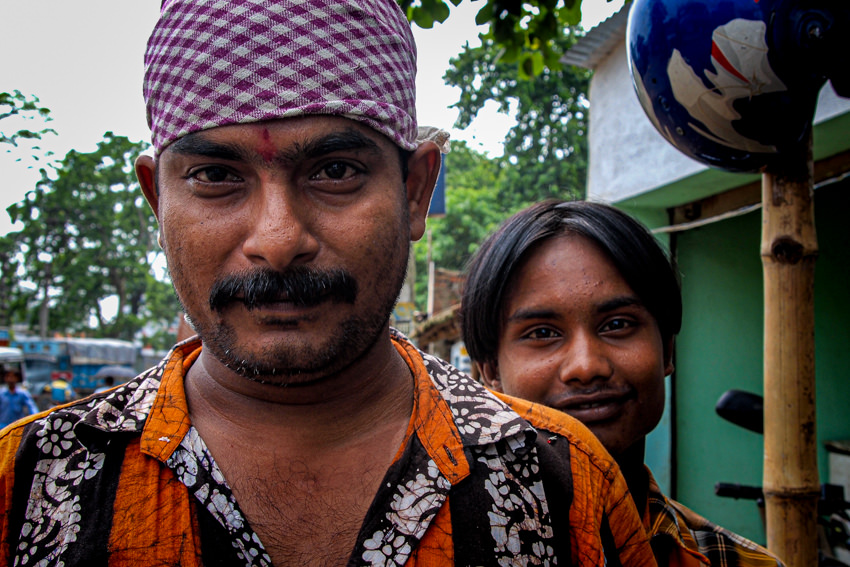 When I enjoyed drinking a cup of chai in a corner of the street like locals, a man with a mustache came to me with his satellite. He wore a bandana and a bindi between his eyebrows. I became strained a little. I had a think about why he came to me.

However, that concern proved unfounded. Because there were few tourists here, he seemed to be interested in a foreign stranger. And he wanted to just talk with me.

Man Wearing A Striped Shirt On The Bicycle (India) 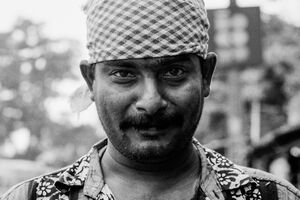 Man With A Bandana 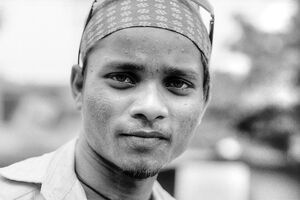 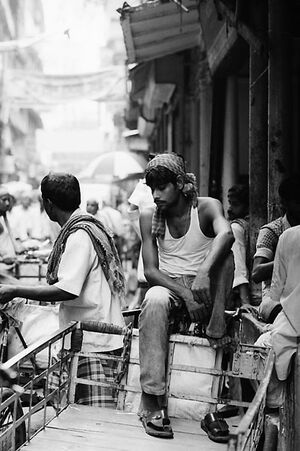 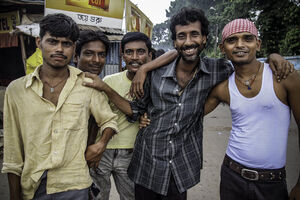 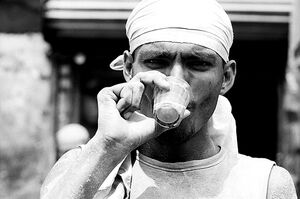 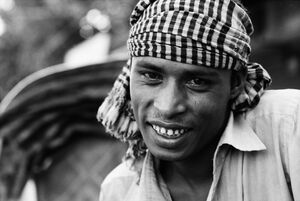 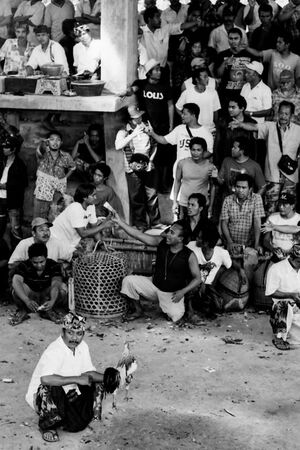 Man Sitting With His Fighting Cock 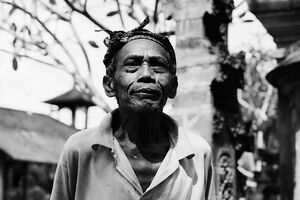 Old Man With A Bandana

White Teeth Of A Man 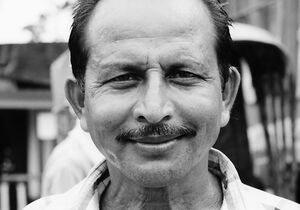 Man With A Little Mustache 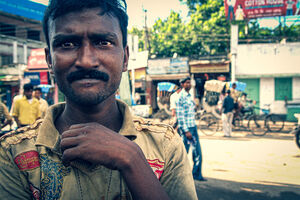 Man With A Troubled Face 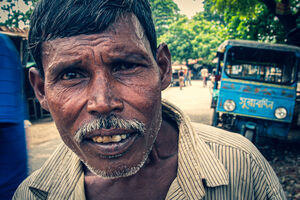 Man With Mustache Looked Into My Lens 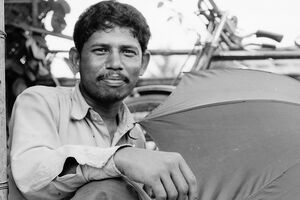 Man And An Umbrella 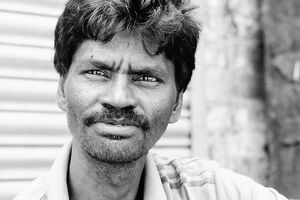 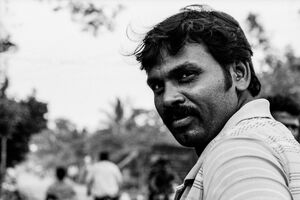 Man In A State Of Elation 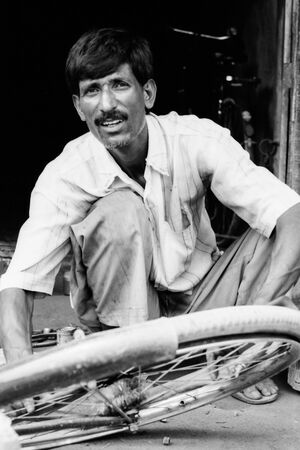 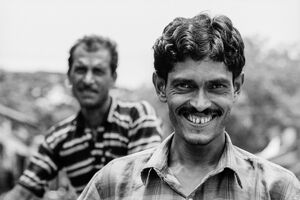 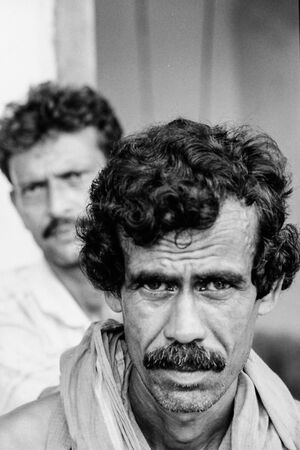 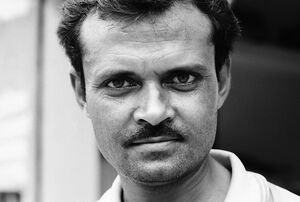 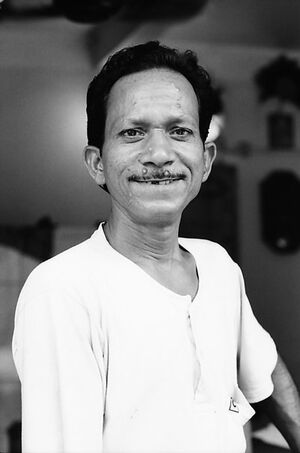 Cheerful Man With A Mustache 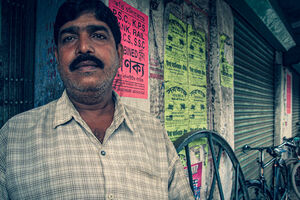 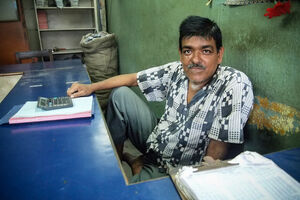 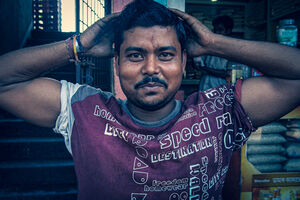 Man Putting His Hands Up