Man Selling Watermelons By The Roadside

Many watermelons were displayed in front of him

A bearded man who wrapped his head with a cloth was sitting on the ground by the roadside. About 15 watermelons were displayed in front of him. He a street vendor and was selling them. Unfortunately, no shoppers were at his stall.

There were no other street vendors around him. So he did business alone there. I thought it was uncommon to but watermelons in passing. And I was worried he couldn't get enough money even if all of them were sold up.

Players Under The Basket (Vigan) 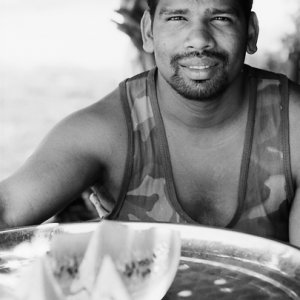 Man And Pieces Of Watermelon 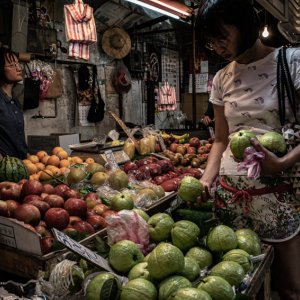 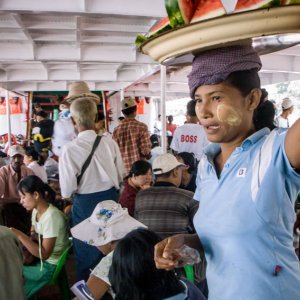 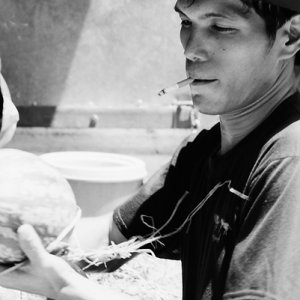 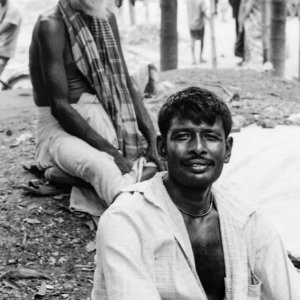 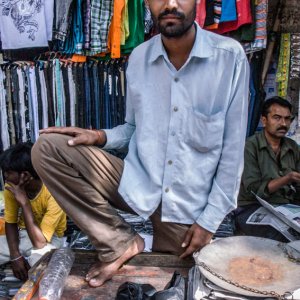