Sumiya, once a bustling place, was now just an old structure

Shimabara, once a government-sanctioned public prostitution area, is now lined with many ordinary houses, and if you didn't know any better, you wouldn't know that this was such a place. There is only one Ochaya still in business, the Wachigaiya.

As I walked through the peaceful atmosphere of the town, I saw an old two-story wooden building with a lattice structure. It was the Sumiya, the former Ageya in this photo. An Ageya was a place where customers called prostitutes from an okiya to play. In other words, this store was one of the facilities that made up a brothel.

Sumiya has a long history. Tokuemon started his business in 1589. It was moved to this location in 1641 and was used as a banquet hall until 1985, which means that it has been in business for almost 400 years, longer than the Edo period. The front building in this photo was also built in the late 1600s.

Incidentally, it was in this Sumiya that Serizawa Kamo, the head of the Shinsengumi, committed a violent outrage. Serizawa was drunk at a banquet held here and returned home to his post, where he was attacked in his sleep by Kondo Isami and his group and died. 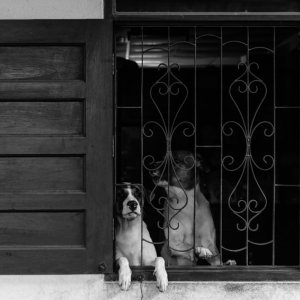 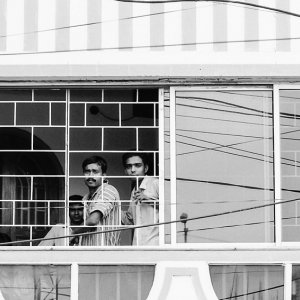 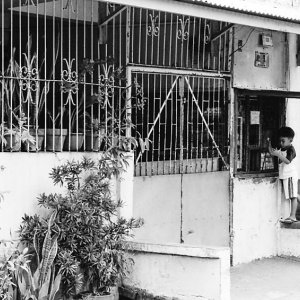 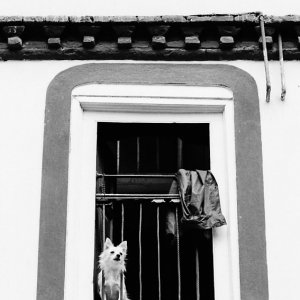 Manly Dog By The Upstairs Window 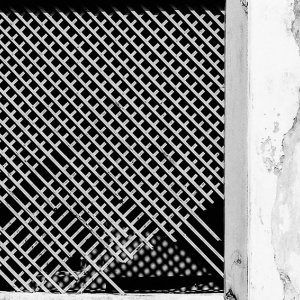 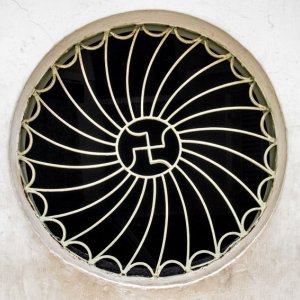 Swastika In The Window 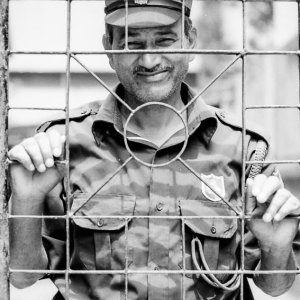 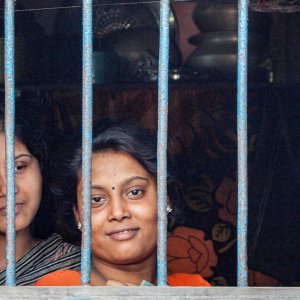 Women Standing By The Window 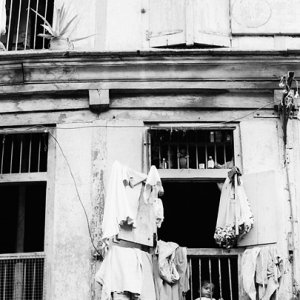 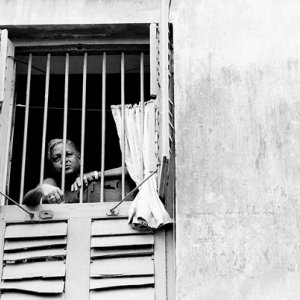 Man On The Other Side Of The Lattice 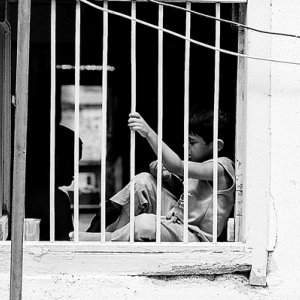 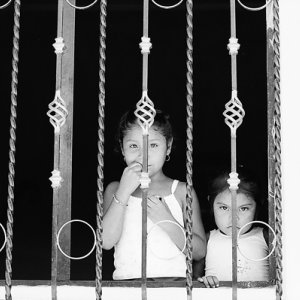 Sisters In The House 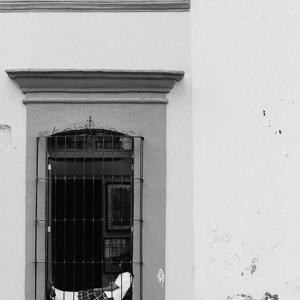 Girl By The Window And Fish On The Roof 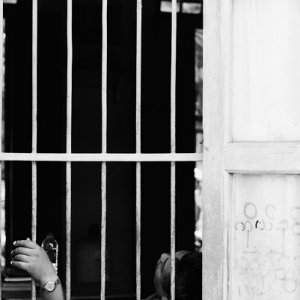 Arm By The Window 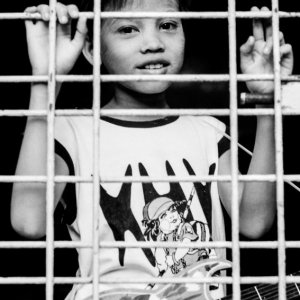 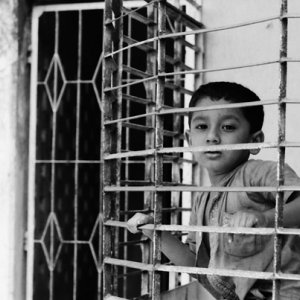 Boy On The Other Side Of The Lattice Window 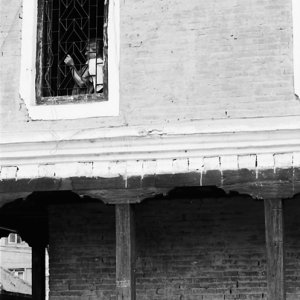 Figure On The Other Side Of The Lattice 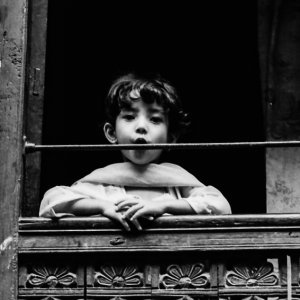 Girl Putting The Bar In Her Mouth 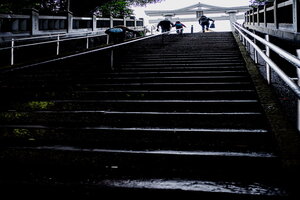