Hindu Deities On The Roof 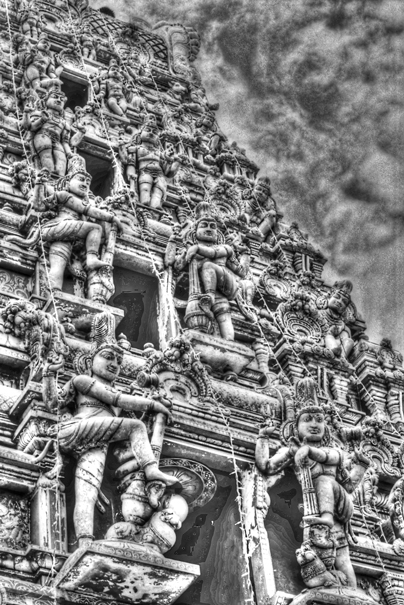 Many deities were on the roof of a Hindu temple

The roof of the Hindu temple was towering. It was called gopuram. Many Hindu deities stood neatly on the roof of the temple. The major religion in this country was Buddhism but about 15% of its population believed in Hinduism. They were the second largest religious group in the country.

Three Boys And One Man (India) 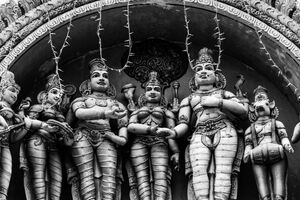 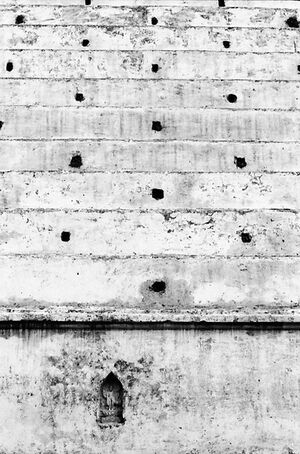 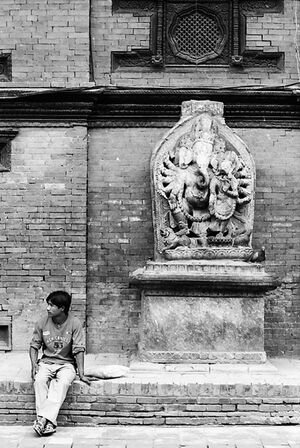 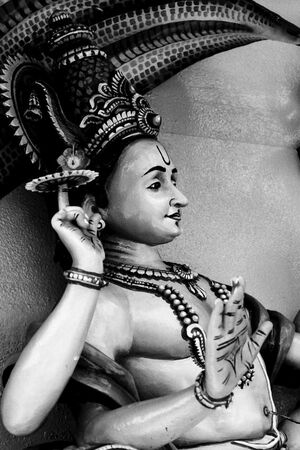 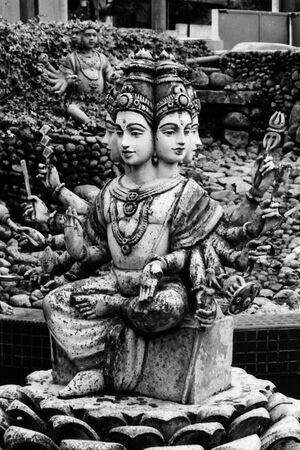 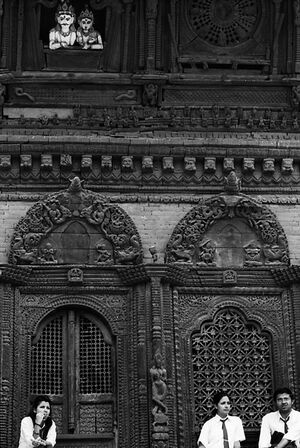 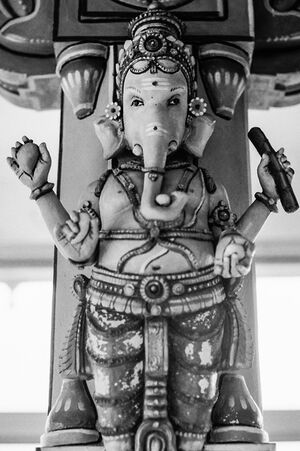 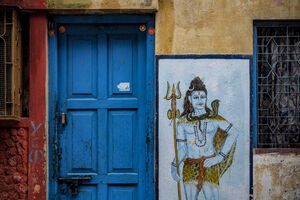 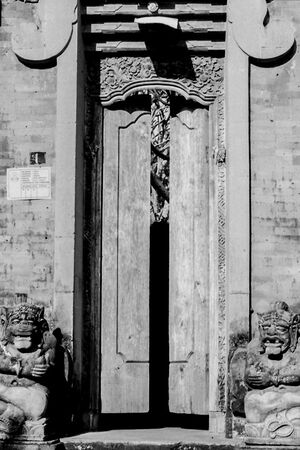 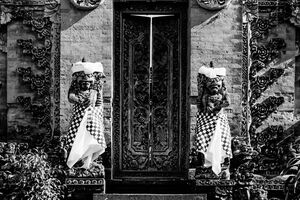 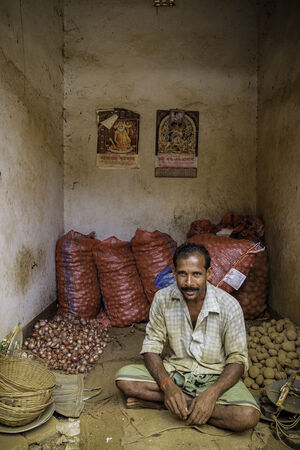 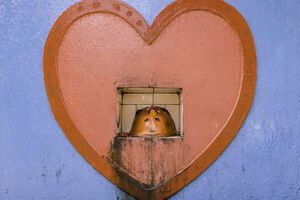 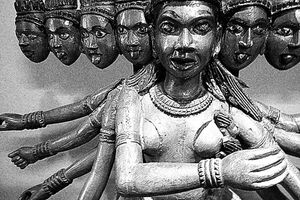 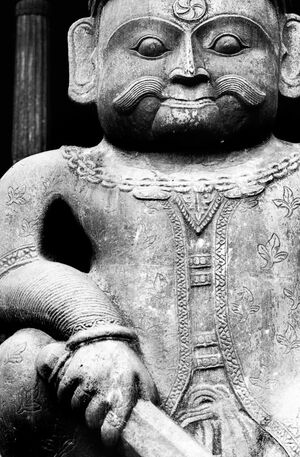