Many deities stood together on the roof of the Hindu temple

All of the statues were deities of Hinduism. Because Hinduism is a polytheistic religion, many deities stood on the roof of the temple. There were so many deities that it was impossible to distinguish.

Father And His Son Walk On The Railway 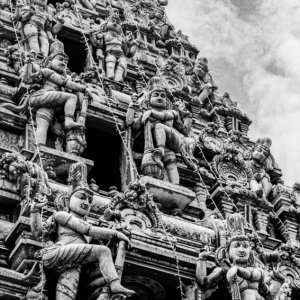 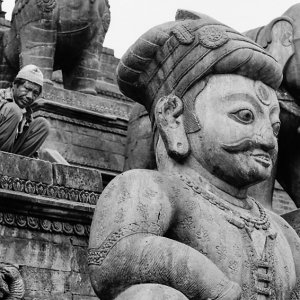 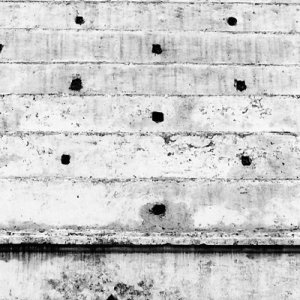 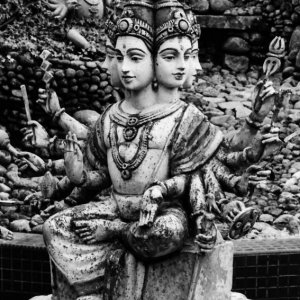 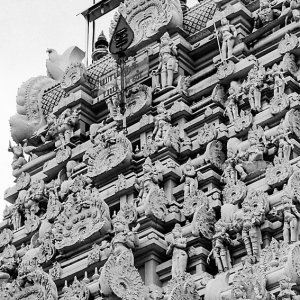 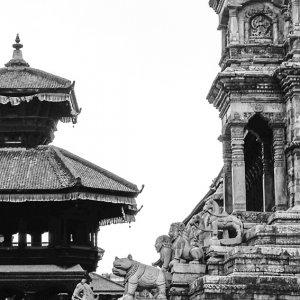 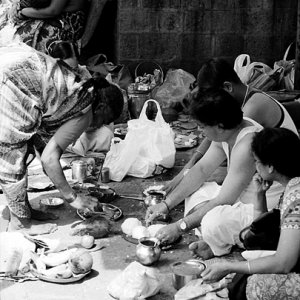 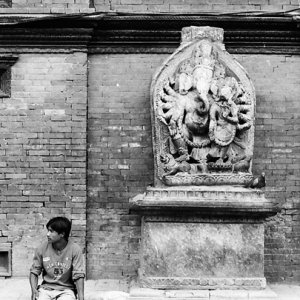 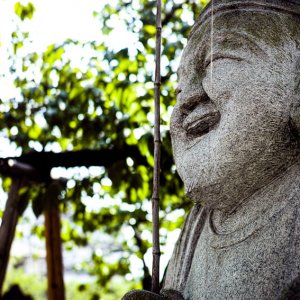 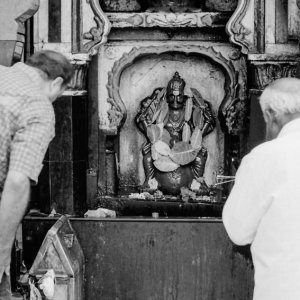 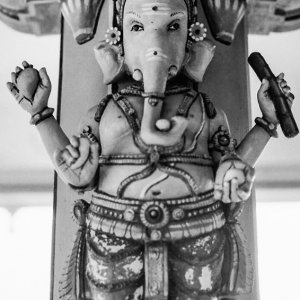