The band matching berets played by the roadside

When I walked the streets of Tuxtla Gutiérrez, I heard the drumbeat. Many beret-topped men who wore the same uniforms were lined up. They were members of a marching band and practiced by the roadside. Everybody wore a serious face. It was the last-minute training.

A basketball meet was held in a gymnastic hall nearby. And they would play at its opening ceremony. So they started to move and vanished into the hall shortly after they finished the training.

Where is Tuxtla Gutiérrez? 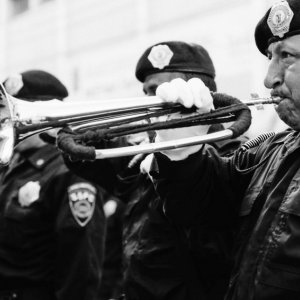 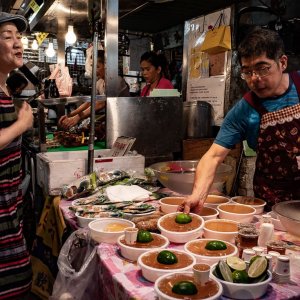 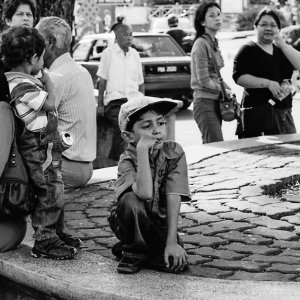 Little Boy In A Beret 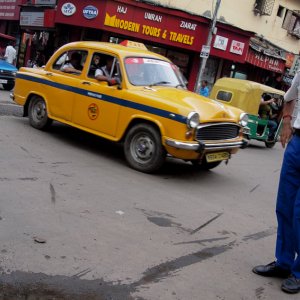 Beret-topped Man At A Crossing 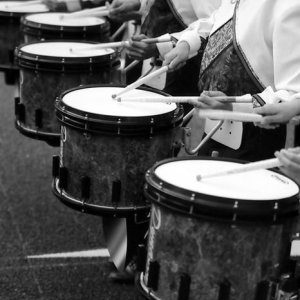 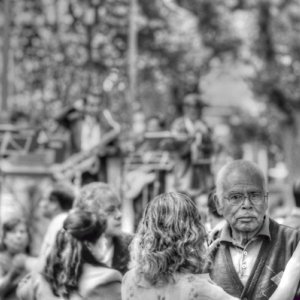 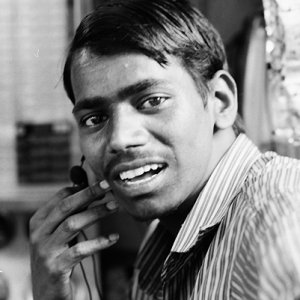 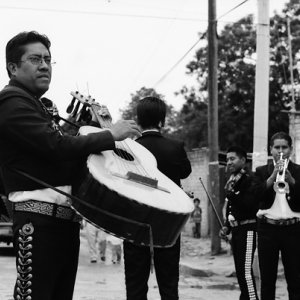 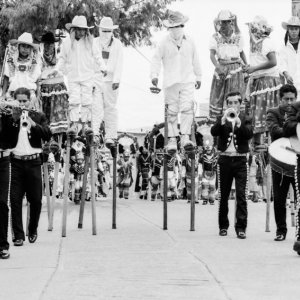 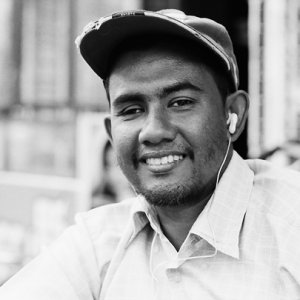 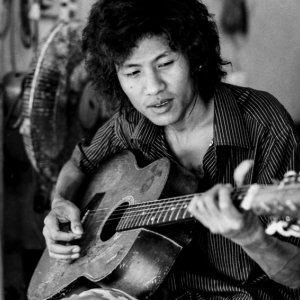 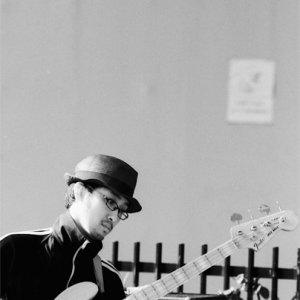 What The Eyes See