In a corner of a street in a residential area, a woman wearing a conical hat was standing beside an electric pole. She was putting something on her cart. Maybe she was collecting disused articles. If there were no junkmen, the streets became so messy soon in this big city.

Many electric wires were running above her. Like in Japan, the wires were not buried underground to correspond the rapid development. 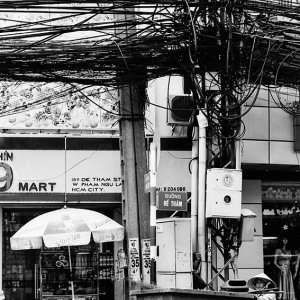 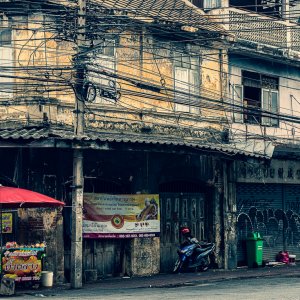 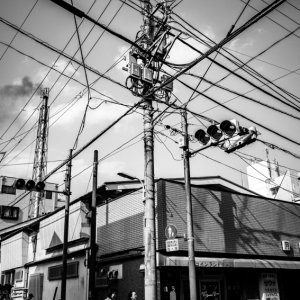 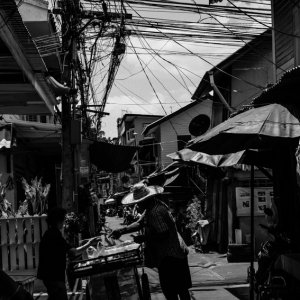 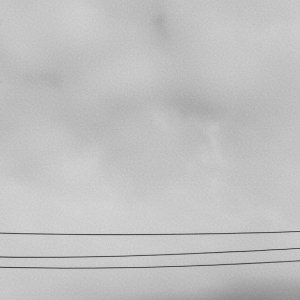