Female Leader In The Lane

The woman was sitting by the wayside

When I entered into a lane, I found some women hanging out there. The middle-aged woman in this photo was sitting and relaxing in the lane. Although there were other women around her, this woman seemed to be a leader in this alley. She was the most measured woman in the lane.

I thought if she allowed for being shot, everyone in the lane also allowed. So I asked her. Then, she allowed comfortably while she put muscle into her fingertips.

Recess Of The Alleyway (Ben Tre) 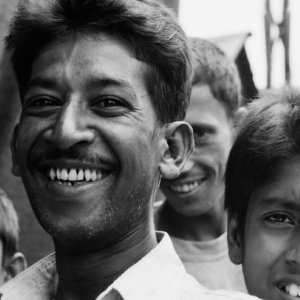 Smile Of A Middle-aged Man 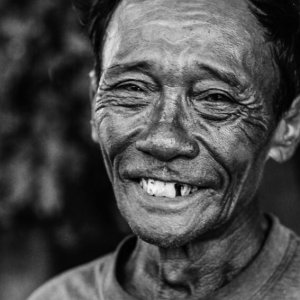 Boys Playing In The Lane 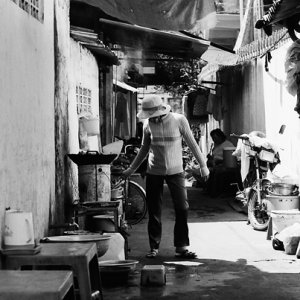 The Alley Was A Food Stall 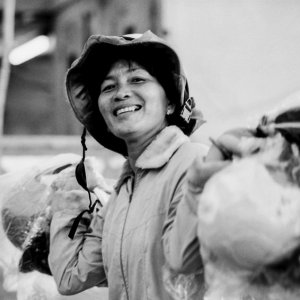 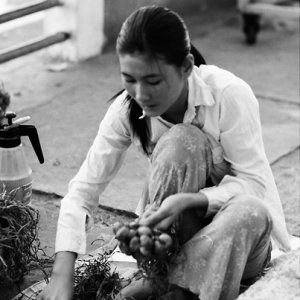 Vendor In The Street