The women women ran toward me

A music was played and a group of women were performing in time to the music in the middle of the street. Many audiences were watching the performance. The women moved around. In the meantime, the performance climaxed. And they started to run toward the same direction. I felt as if they were moving into high gear to me.

All the member of the performers wore sunglasses and their fashion seemed to be old-world. They looked like they came out of the American comics.

Dancing In The Middle Of The Street (Shibuya) 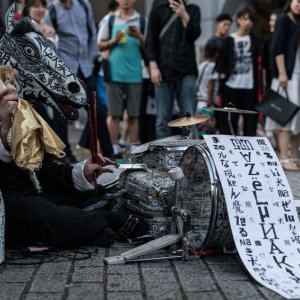 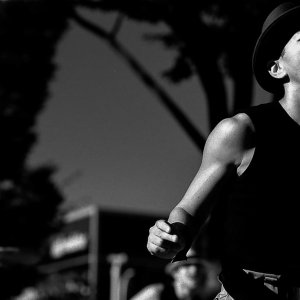 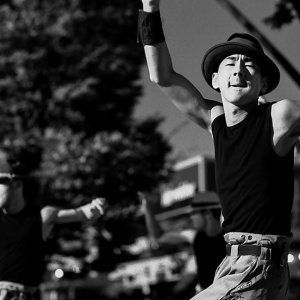 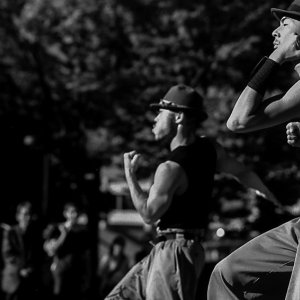 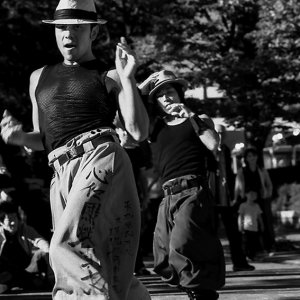 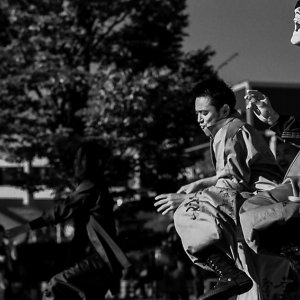