The little boy was on his father's shoulder

The Sanja Festival was being held at the Senso-ji Temple and it was busy. A young boy wearing a happi coat was also walking on his father's shoulders. He was above his surroundings and seemed to have a good view from there. He was holding his head in a fun and joyful tone. The boys seemed to be enjoying the festival.

To be more precise, the Sanja Festival is not a festival of Senso-ji. If you don't know about the fact, you'd think it was a Sensoji festival because the grounds of the temple are busy and the portable shrines called Mikoshi parade through the grounds. 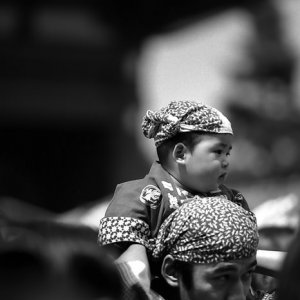 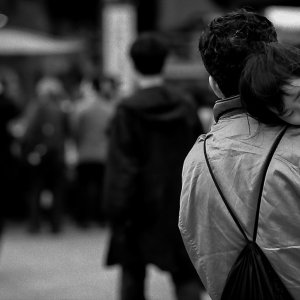 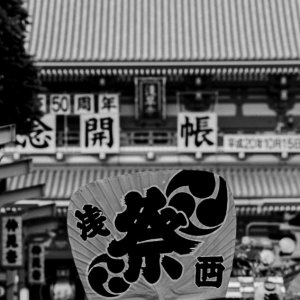 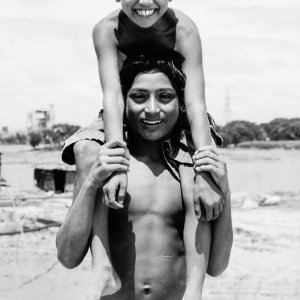 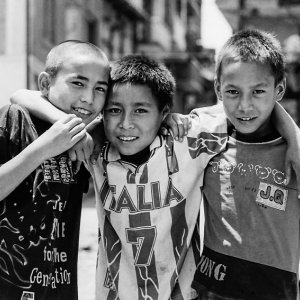 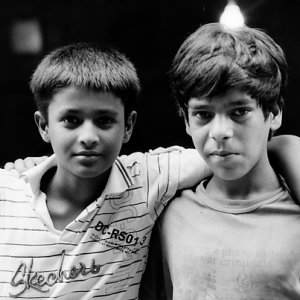