There was a constant stream of people

The main local transports in the country area were cycle rickshaws and bicycles. The numerous number of them were running around the streets every day and night. And there was a constant stream of cycle rickshaw and bicycles in this narrow street.

When I was standing on the edge of the alleyway, a cycle rickshaw was coming from the over there. A passenger was sitting on its seat and the rickshaw wallah was working. He had a veiny arm. The job was a muscular labor all in all. I had never seen any female rickshaw wallah.

Thumbs Up In The Storefront 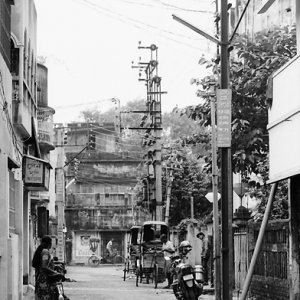 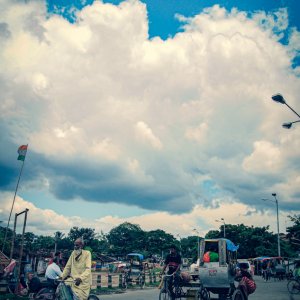 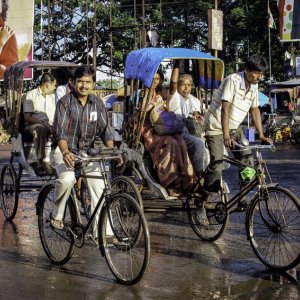 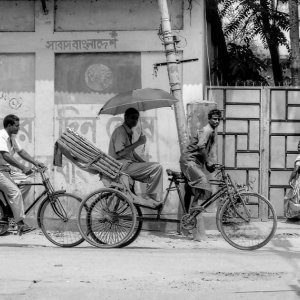 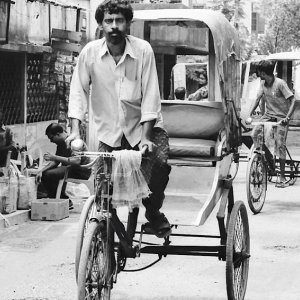 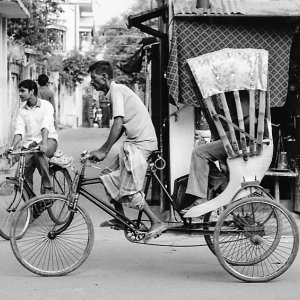 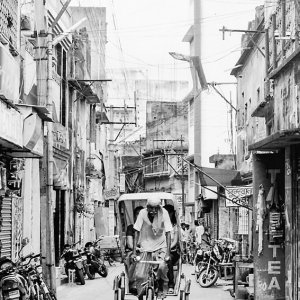 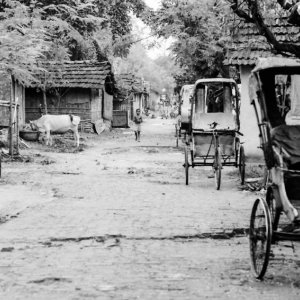 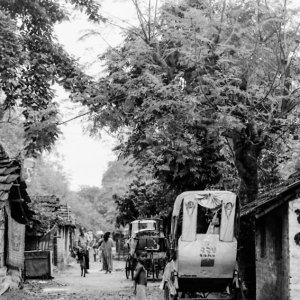 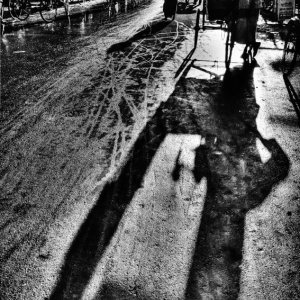 Long Shadow Of A Cycle Rickshaw 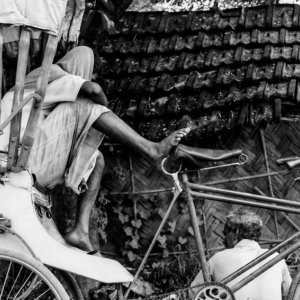 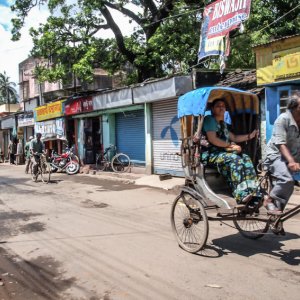