A dog was going down

There were three manholes on the ground. And a dog was lying among them. It was so hot that the dog was sleeping deadly on the ground. Its appearance was as if it was shot suddenly during walking.

Its four legs were straightened except its left forefoot. And the forefoot made it like it was still running. Although its face was not comfortable, it didn't wake up even I came close to it. Perhaps, it was just dreaming a nightmare and running away from something evil.

Where is Kosetsu Market in Naha? 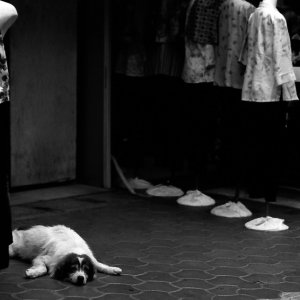 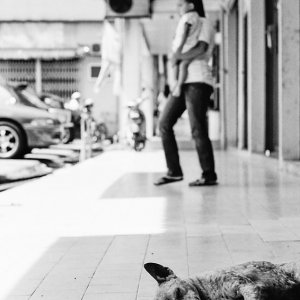 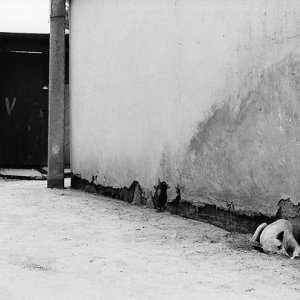 Dog By The Wayside 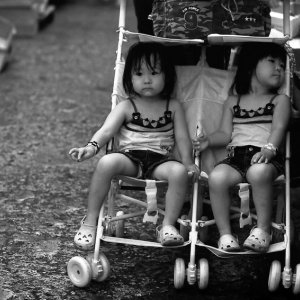 Twin Sisters Sitting On A Pushchair 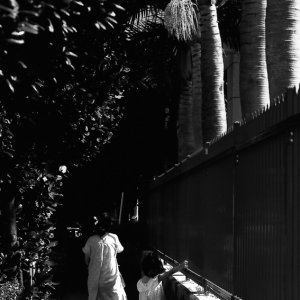 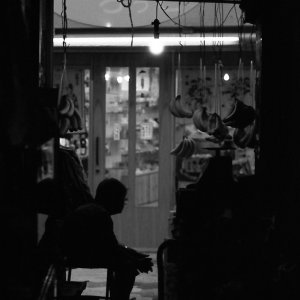 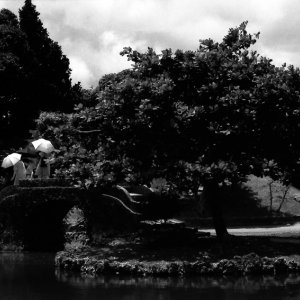 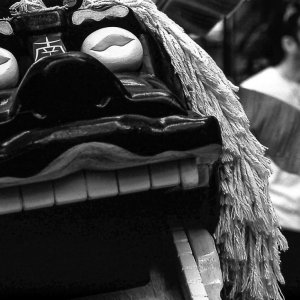 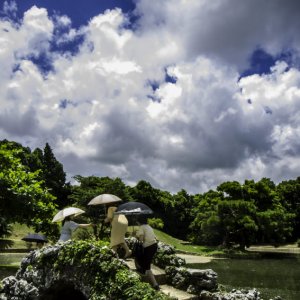 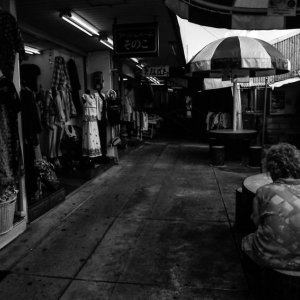 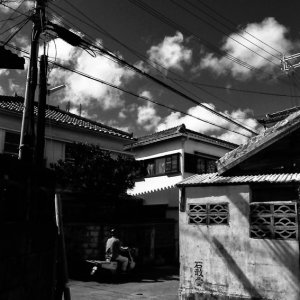 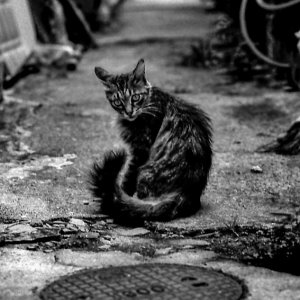