The forward was about to shoot

A football match of the Kanto University League was held in the stadium on that day. The players were wriggling on the pitch. I took a seat in the behind of the goal and watched the game.

A player was dribbling toward the goal and just about to shoot the ball. And a defender was trying to block the shot. Despite his challenge, the forward shot the ball. Yet the ball didn't head for the goal. I thought it was important to continue to try without quitting.

Where is Nishigaoka Football Stadium? 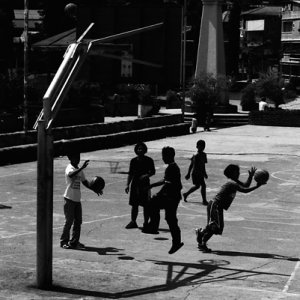 Silhouettes Under The Basket 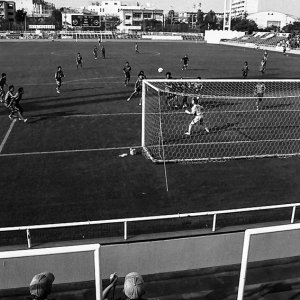 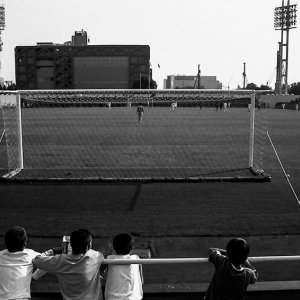 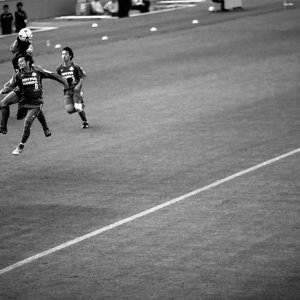 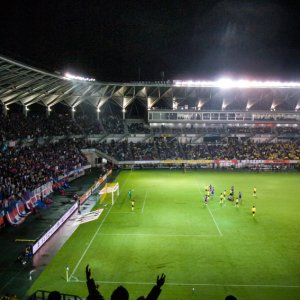 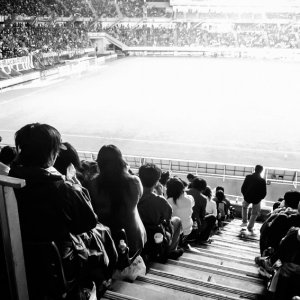 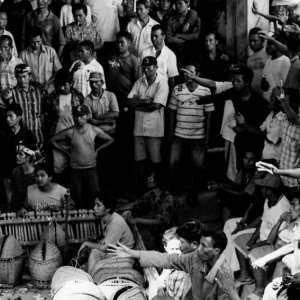 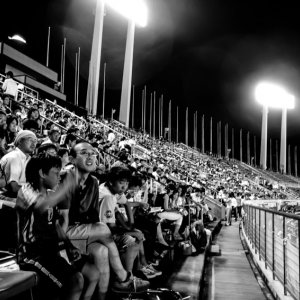 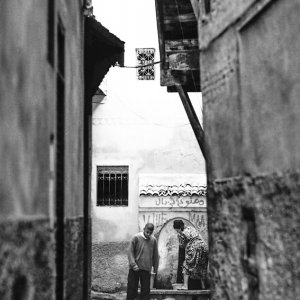 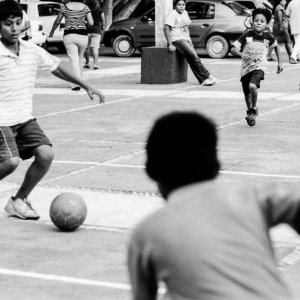 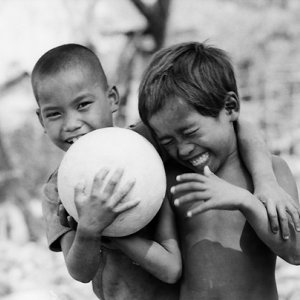