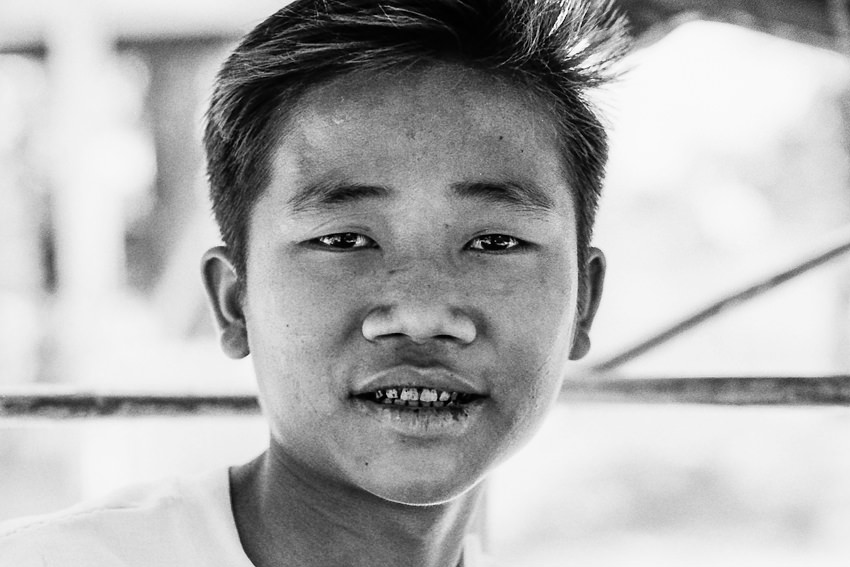 The young man looked at me with his mouth agape

The young man was surprised at being focused. His mouth was half open and he cast a squinted eye on me. He seemed to lose his presence of mind and be thinking about what was going on. That's not a big deal. I just wanted to take some photo of him.

By the way, his mouth was red because he was chewing kun. It was said that it was possible to feel euphoria by chewing kun. Yet I didn't think he was in euphoria. Perhaps, I just disturbed him.

Boy And Father Sitting In The Church (Mexico) 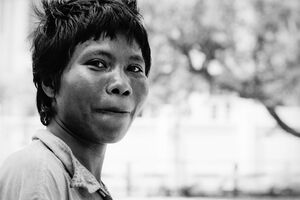 His Mouth Was Puckered 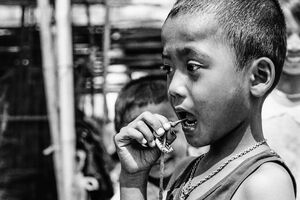 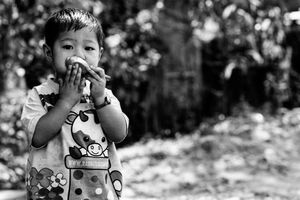 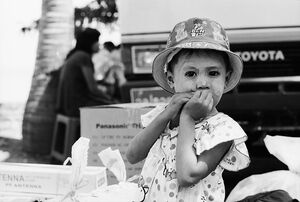 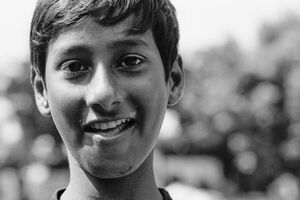 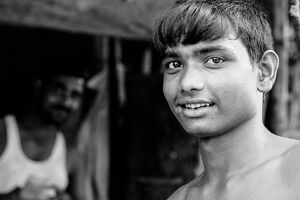 Young Man With His Mouth Half Open 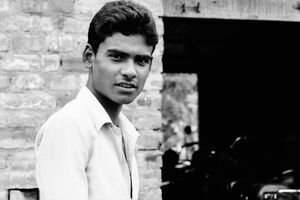 Mouth Was Half Opened 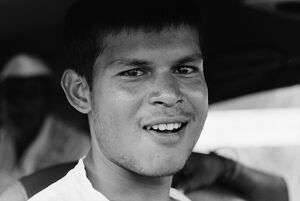 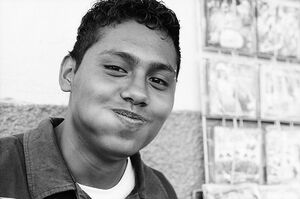 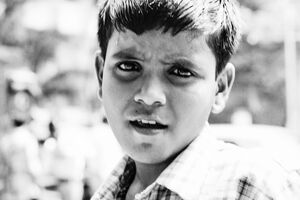 Scowl Lines And A Drop Of Sweat 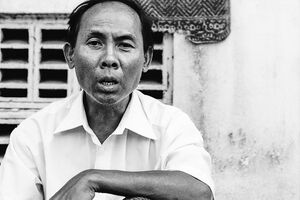 Man Was Talking To Me 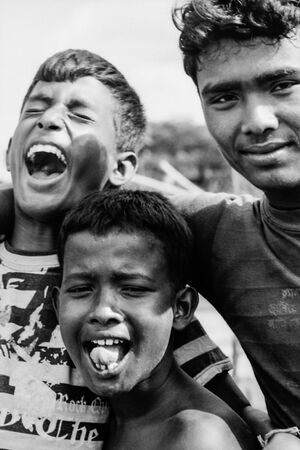 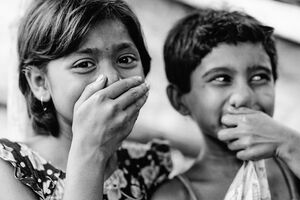 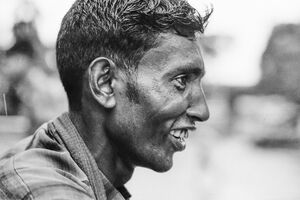 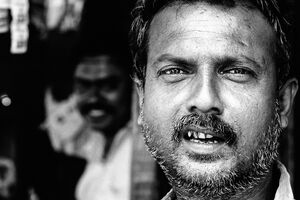 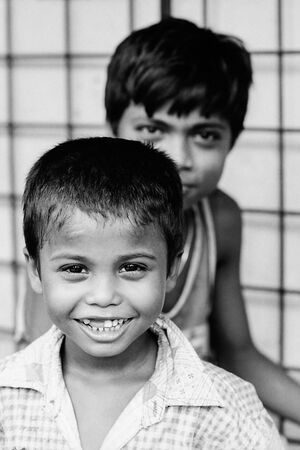 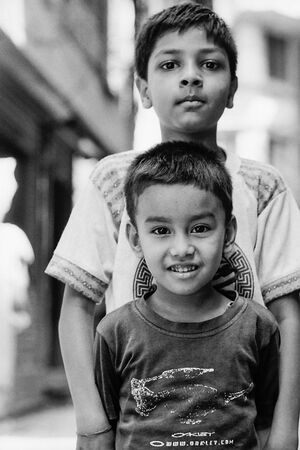 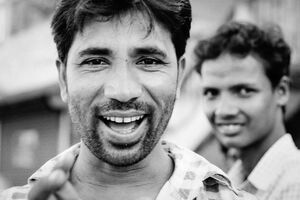 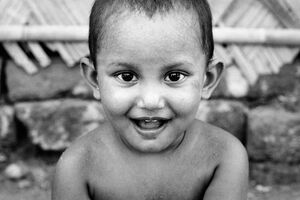 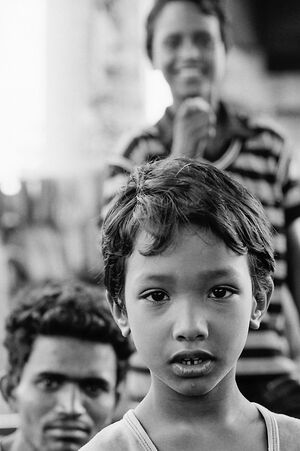 Boy With The Mouth Half Open 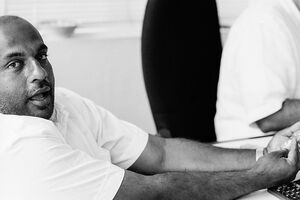 Smiling Girl With A Feminine Gesture 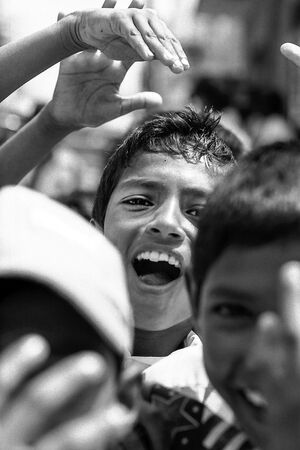 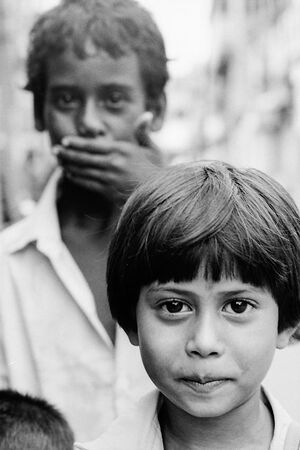 Girl With Bobbed Hair And Boy 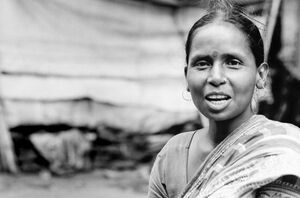